It took me a little while to get through all the major films of the year so I could feel confident in putting out a strong top 10 list for 2011 (I will say I still have not seen the two films Todd and Zach claim to be the best of the year).  As we look back on the mark left by 2011 in the coming years in film, the best way to describe it would be the year of nostalgia.  So many films this year pay homage to the films and times of the past.  Some of those films will be found on my list.  As of today, I have watched 52 films from last year.  This list includes the ten films I have given 4 stars to from 2011.  First, here are some films that just missed the list.  Enjoy! 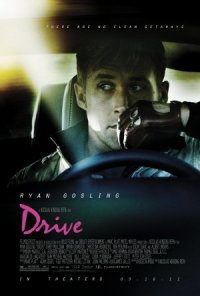 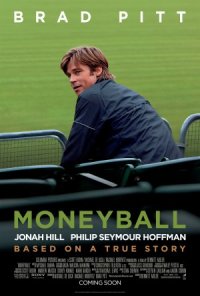 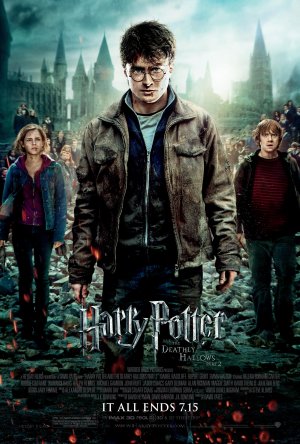 It seems like every year there is one romantic comedy that breaks the stereotypes of the traditional rom-com and become something greater.  In 2009, it was It's Complicated.  Sometimes, like in 1998 with Shakespeare in Love, the film can even find its way to the Oscar.  This year's standout romantic comedy was Crazy, Stupid, Love.  This film gave one of the best casts of the year with Steve Carell, Julianne Moore, Marisa Tomei, Emma Stone, Kevin Bacon, and Ryan Gosling (who had one of the best years in recent memory).  Although Gosling steals the show whenever he is on screen, the cast as a whole works so well together to make a perfect picture of realistic characters and relationships.  It doesn't force its laughs or its tender spots.  They are organic and authentic.  It is a wonderful all around film. 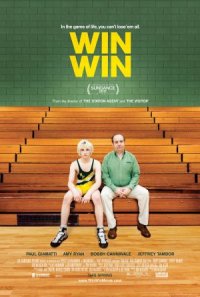 I was very excited to see this film as it was Thomas McCarthy's follow-up after 2008's The Visitor which was one of my top movies of that year and a real surprise.  This film turned out to be just as great as his last one.  Like The Visitor, this film centers around the troubled life of the main character while he goes about his daily business.  This time around, it is Paul Giamatti in the leading role as a lawyer and high school wrestling coach who stumbles across an amazing wrestler that changes the look of his team, but caused him to be dishonest to get him.  McCarthy does a wonderful job of making his films feel completely authentic and real. You can identify with all his characters.  You may not like them, but you relate to them and feel for them.  Even though this was an anticipated film for me, it still was my surprise of the year. 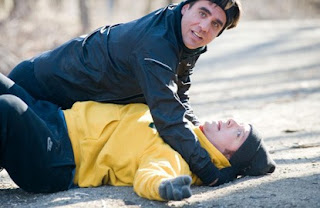 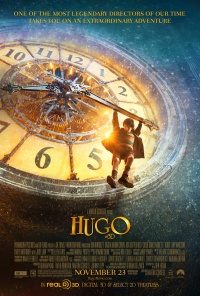 Nostalgia film #1.  Scorsese takes a different turn and makes a children's adventure film here, but there is a reason he chose this one to make.  For someone who loves and appreciates the filmmakers who came before him, no one could have done this story justice quite like he could.  It tells the story of a young orphan who finds his way into discovering a robot that introduces him and the audience to the silent films of one of the greatest turn of the century filmmakers, Georges Melies.  It was a beautiful film start to finish that not only allowed the younger generation to experience Scorsese's brilliance, but also instilled a love and respect for those that come before.

7.  The Help (directed by Tate Taylor)

There is always a feel-good critical darling that becomes a top Oscar film of the year.  Sometimes I really don't understand the love for it (2009's The Blind Side), and sometimes I am right with everyone on the love.  The Help is one of these films.  I was not really looking forward to this film, but felt obligated to see it as it was a Best Picture nominee.  It blew me away.  It is such a strong story brought to life by an outstanding cast.  For a feel-good movie like this to succeed, it has to bring about a genuine emotional attachment to a character.  This film moves the viewer to have an emotional attachment for four or five characters.  I am a sucker for a film where you root for the underdog, and this is definitely one of them. 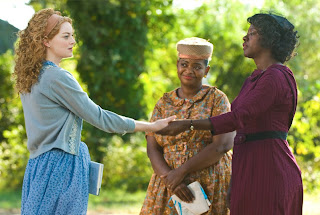 6.  The Girl With the Dragon Tattoo (directed by David Fincher)

I will start out by saying I have not seen the original film.  However, it shouldn't matter on the quality of the American remake ... Todd.  Anyways, there has never been a David Fincher film I didn't like, and this is no exception.  Rooney Mara's Lisbeth Salander is haunting throughout.  All the characters work and fit perfectly into their roles.  You add to that David Fincher making his return to psychological thrillers, and you have a perfect storm making a near perfect film.

This was my top movie of the first half of the year.  This story just fascinated me from start to finish.  Duncan Jones, as he did with his last film Moon, does such a great job at establishing a sci-fi alternate reality that his films take place in.  In this film, Jake Gyllenhaal relives the same 8 minutes trying to find a potential bomb threat.  From the first minute, you buy into the concept and are with the characters on every twist and turn.  Such a fun film. 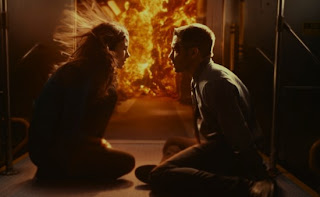 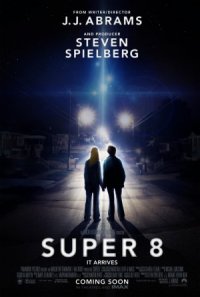 Nostalgia film #2.  This film is a throwback to the Steven Spielberg sci-fi films of the 80's.  It was also one of the most secretive projects of the last few years.  It was well worth the wait.  JJ Abrams not only appropriately (unlike a film like War Horse) pays homage to the films that paved the way for this one, but he tells a thrilling sci-fi story in such a sweet and innocent way that you instantly fall in love with it.  This will be a classic for years to come in the same way its predecessors like E.T. and Close Encounter of the Third Kind are now.

3.  We Bought a Zoo (directed by Cameron Crowe) 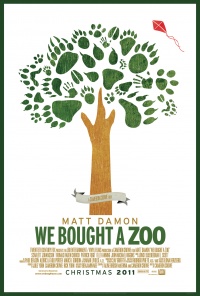 There was something with me loving the feel-good movies this year.  Either that, or there were just some amazing feel-good movies made.  This one was one of my most anticipated films of the year, and most overdue as it marked Cameron Crowe's first film since 2005.  Based on a true story, Matt Damon plays a journalist that decides to move his kids out of the city after his wife dies and buys a zoo as a project for them to come together.  It is such a beautiful story with wonderful cast.  Seriously, why doesn't this guy make more movies? 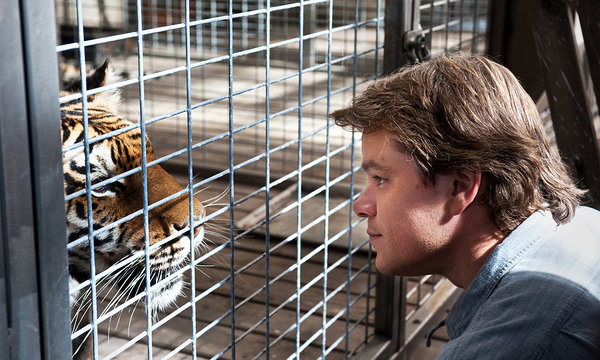 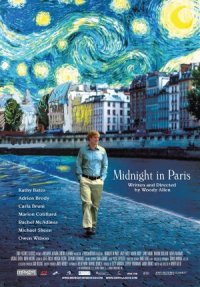 1.  The Artist (directed by Michel Hazanavicius)

Nostalgia film #4.  There are few films that come around that change the way you look at films.  This was one of those films for me.  This bit of nostalgia goes back a little further than the other films on the list.  Jean Dujardin stars as silent film star George Valentin during the transition from silent films to talkies.  He holds firm to his art form and pays the price for it by falling into obscurity.  This film introduces a new generation to a whole genre of film that had been all but forgotten by producing one of the best of its kind in the first major silent film in some 70 years.  This is my favorite film of the year, and with time could be my favorite of this young 21st century and one of my favorites of all time. Posted by Terry Plucknett at 8:54 PM