So let's review my predictions for the standings in 2013.  The bold denotes a playoff bound teams. 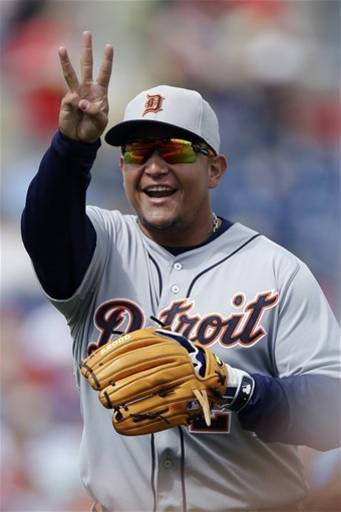 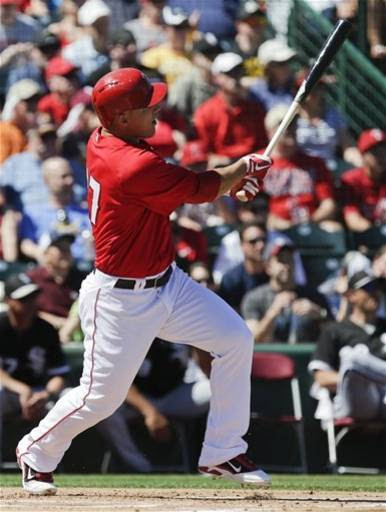 The Triple Crown winner has got to be thought of to be the favorite again this year.  He has continued to improve year after year.  If the Blue Jays are going to be as good as advertised, someone will have to have an MVP caliber year, so why not the guy who has been around awhile.  I honestly think all the Angels players will cancel each other out, but Pujols or Trout (most likely Trout more for the hype than anything else) will sneak into the conversation.  My dark horse in the mix is the leader of the Royals offense.  This name could easily be Eric Hosmer, but someone will have to break out with an MVP-type season for the Royals to break out. 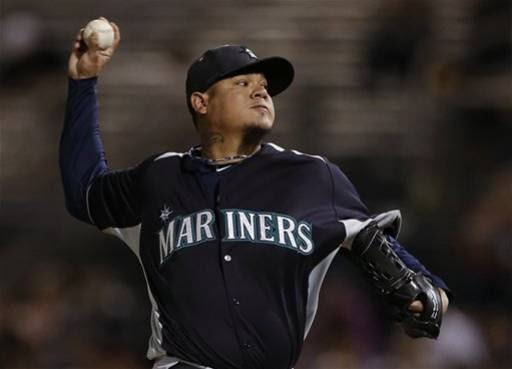 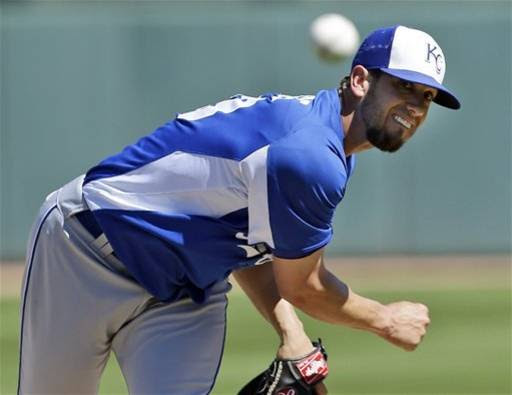 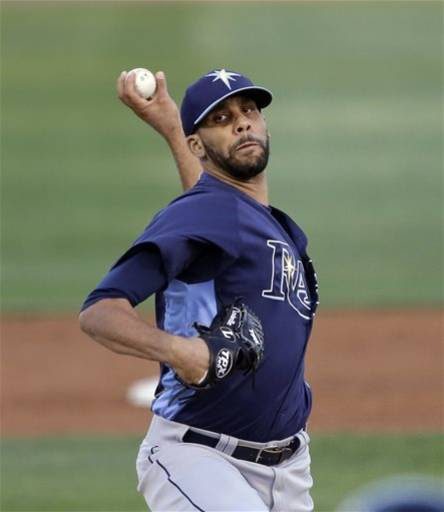 With an actual offense behind him this year, Felix will actually be able to rack up wins along with his dominant stats in every other category.  He has to be the favorite for the Cy Young.  Weaver deserves consideration as well after a 20-win season last year, and now he is the definite ace of the team.  James Shields needs to start getting some recognition for being one of the most consistent starters in the league.  Maybe moving away from the stable of pitchers in Tampa Bay will help him gain the recognition he deserves.  The last two guys on the list always have to be considered in any season they are healthy.  I just think it is a year for someone other than the last two winners to be honored again. 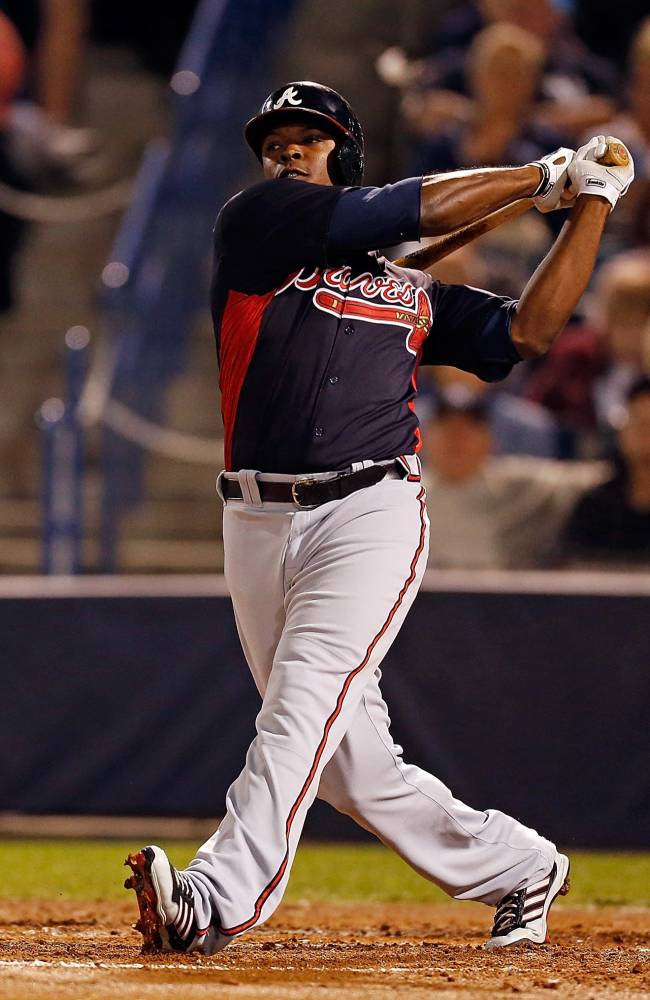 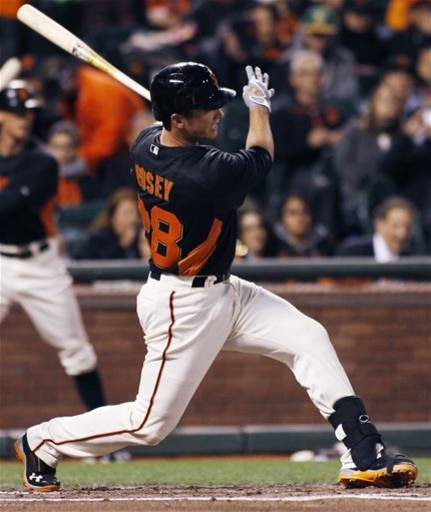 Justin Upton now being on an elite team with some great protection around him should have an outstanding season, and if the Braves are going to beat out the Nationals he's going to have to.  Any year the Reds are in the playoffs means Joey Votto is being considered for the MVP.  There are many Dodgers that could be considered, but I think Gonzalez being back in southern California will bring him back to the form he had when he was almost winning MVP's for the cellar-dwelling Padres.  McCutchen is a freak athlete that could be a 30-30 or 40-40 guy this year.  Also, you can't count out the reigning MVP.  I just think there will be too many other players worthy of the honor for him to get it again. 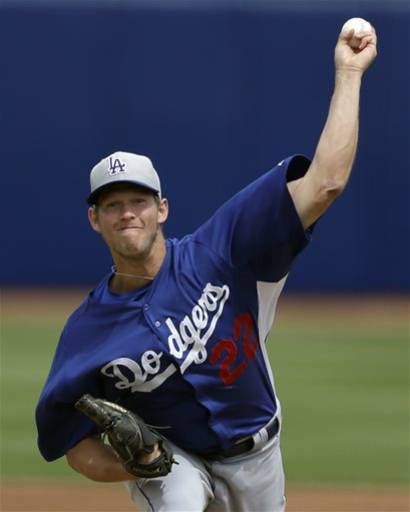 Kershaw is so good, it's time for him to win another one.  He is going to be special for so long.  Matt Cain being the leader of the best rotation will certainly get some consideration.  There are three Nats that could win this award.  I'm going with the one nobody knows about.  Strasburg could struggle this year after the way last year ended, and Gio Gonzalez might end up getting distracted by the whole steroid investigation.  Zimmerman deserves some recognition for being part of the three-headed monster at the top of Washington's rotation.  Medlen has a chance to have a big breakout year this year for Atlanta.  Look for him to be a dark horse along with Cueto, the ace of the Reds' staff.

The Royals will make the playoffs, but not get very far in their first shot at it since the '80s.  Also, if you need to win one game, it is hard to do better than David Price.

The Nats know what the playoffs are all about.  They might struggle some in the regular season, but once they are in the playoff they will be all business and go deep.

The Tigers will have the best record and take on the Wild Card winner.  With that offense and that pitching, I say they win 3-1.

The old adage is "pitching wins championships."  The Jays basically have 4 aces in their rotation.  They will shut down the Angels crazy good lineup and win in 3-1.

The Braves will get the best of the Nats in the regular season, but Washington will be a freight train in the playoffs that will be hard to stop.  Nationals win 3-2.

The Reds have been close every year they make the playoffs, but they get bounced early.  The Dodgers are taking steps in the right direction, the it's the Reds turn to move on. Reds win 3-1.

Pitching wins championships, but both teams have pitching.  The Tigers have been there before and experience (another aid in success) will win out.  Tigers win 4-2.

The Nationals are just too good all around for the Reds.  They took their step in the right direction, now exit stage right.  Nationals win 4-1.

What a great World Series this would be!  Verlander vs. Strasburg Game one?!?  Cabrera taking on those pitchers?!?  Bryce Harper trying to catch up to the Verlander fastball?!?  The storylines are endless.  However, the Tigers are ready to win.  They will take the championship, Jim Leyland will retire on top, and the best hitter and best pitcher in the game will get the one thing each of them is still lacking in their trophy case: World Championship.  Tigers win 4-2. 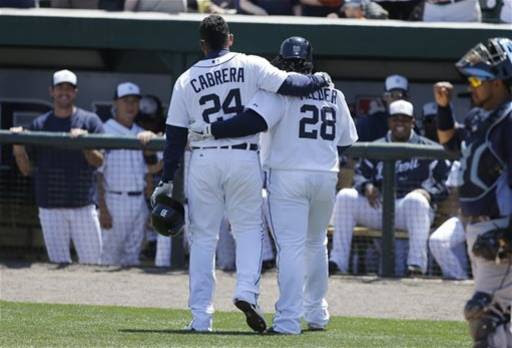 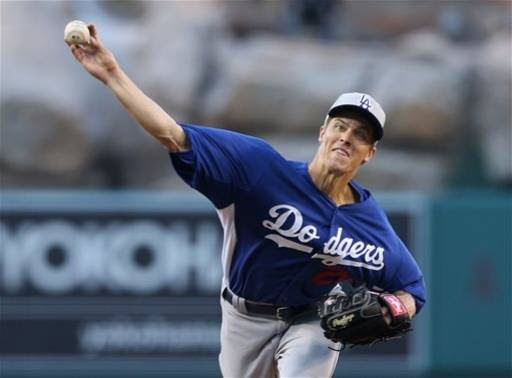 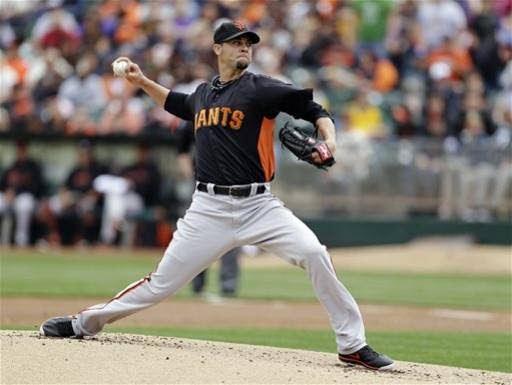 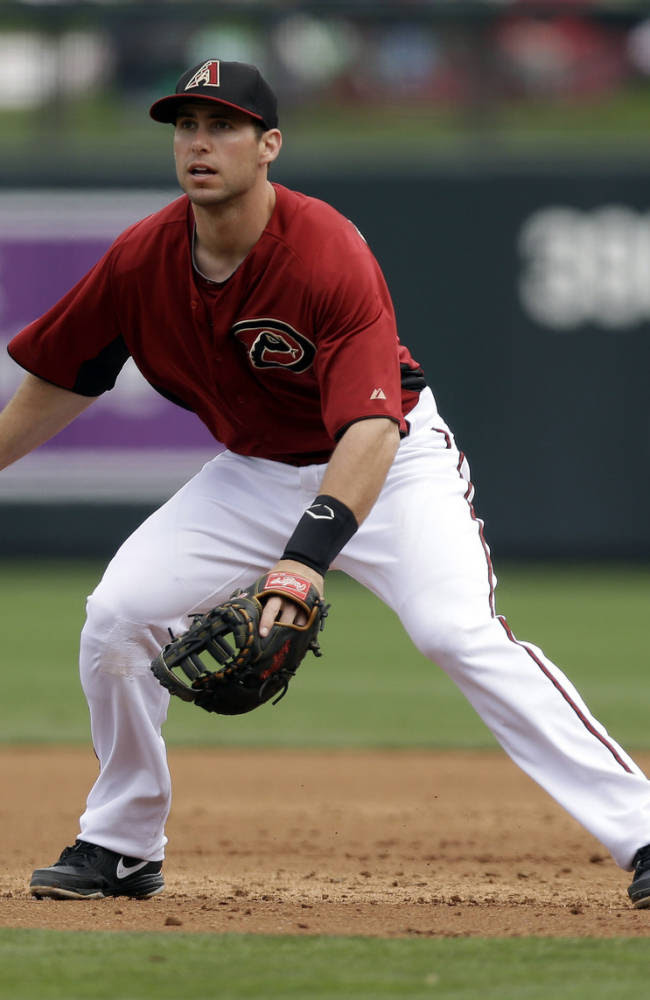 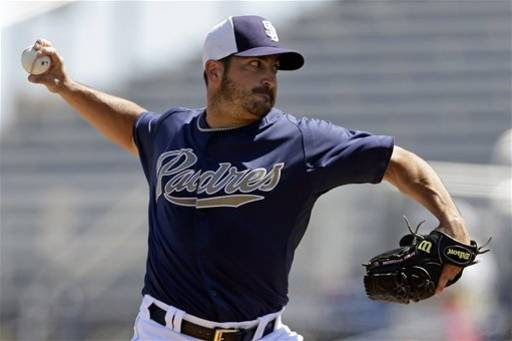 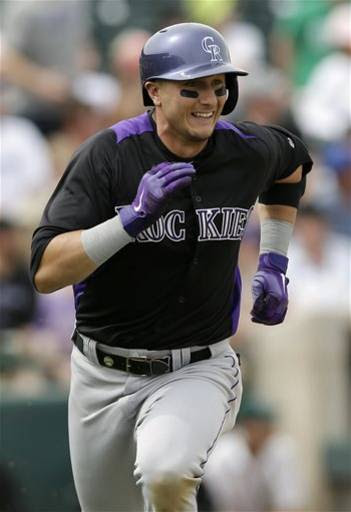 
Posted by Terry Plucknett at 5:22 PM No comments: