I can't believe that we are already into the third month of the year already!  Where does the time go?  Now the general rule is that the first few months don"t have a ton to offer.  Which is true, so far I have only seen one good movie (Kingsmen).  But March will at least have a few more interesting films.  A re-imagining, a sequel, a business trip, and a curious robot! 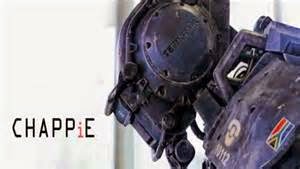 Excitement: 3
Reason: This reminds me very much of District 9.  Dev Patel and Hugh Jackman star in this A.I. movie about a robot who actual feels.  Looks like an idea we have seen before, but yet it still looks like it will get me into the theater. 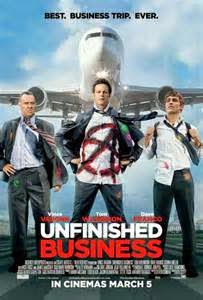 Excitement: 3
Reason: Vince Vaughn, Dave Franco, and Tom Wilkinson star in this crazy business trip movie.  Speaking of movies we might of seen before.  Say what you will about Vince Vaughn.  We know he basically plays the same characters in all his movies, it still looks like this will be good for a couple of laughs. 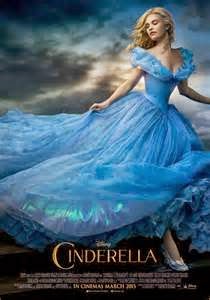 Excitement: 3
Reason: Well Disney Studios is back at it again.  This time with a new re-imagining of the timeless classic Cinderella.  Last year surprised me by how good Maleficent actually was.  Hopefully they can build of that success and not have a disaster of the Alice in Wonderland kind.  Also if your a fan of Frozen, they are showing Frozen Fever, a new animated short in front of this film. 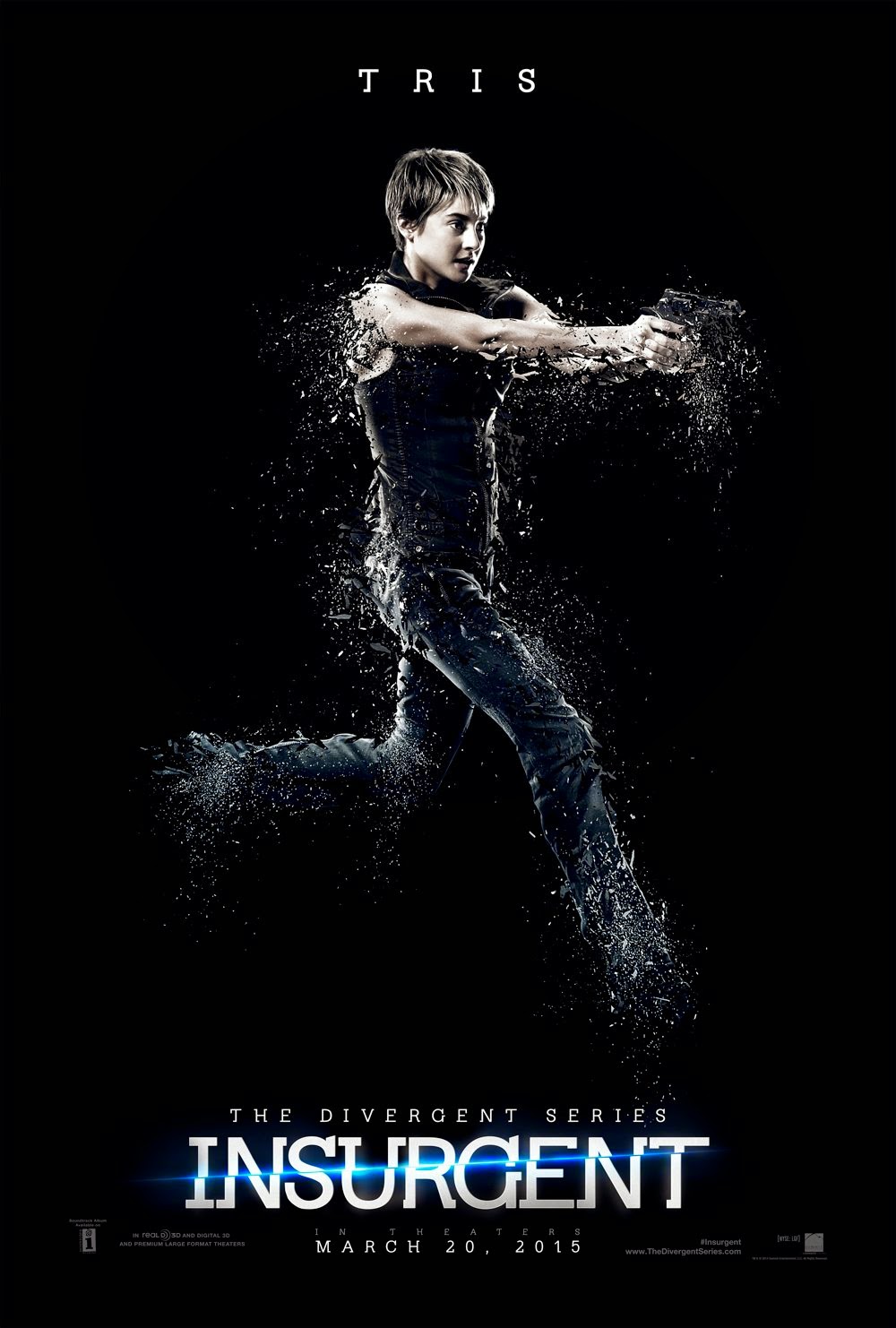 Excitement: 2
Reason: I was not a huge fan of the first Divergent movie.  I am however a fan of Woodley.  Hopefully it is better than the first and filled with more excitement. 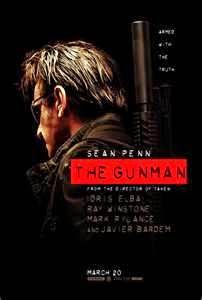 Excitement: 2.5
Reason: Looking at this cast list, how can this move suck.  I'm interested in this movie cause it handles PTSD and it will be a Military thriller. 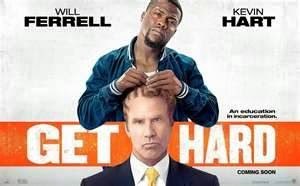 Excitement: 3
Reason: Kevin Hart and Will Ferrel star in this buddy comedy.  I love to laugh and that's what I did watching the preview, so hopefully that carries over to the film.  I'm a fan of both of these stars so fingers crossed this doesn't disappoints.

Summary of the Previous Month:

I was able to see a total of four movies this month.

Well, thats what you can look forward to in March!  Hope you have a great month at the movies!