The Boys of Summer are almost back in town!  Let's take a look at each team's chances coming into this new season ... starting with the Los Angeles Angels.

The Angels bucked a trend of under-performance in 2014 and did what many people thought they were going to do in previous seasons.  Entering the playoffs with the best record in baseball, they ran into the streaking Royals which ended their post-season run almost before it started.  Mike Trout finally (at age 24) took home his first MVP as he continued to be widely regarded as the best player in baseball. 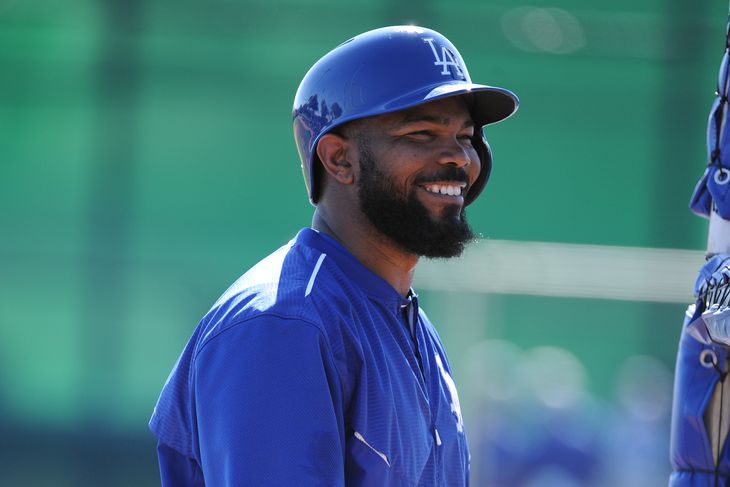 For the second year in a row (which might be a good sign), the Angels stayed fairly inactive when it came to offseason moves.  The team that once was known for signing the biggest name every offseason (Albert Pujols, Josh Hamilton), this year the biggest move that was made was trading away All-Star 2B Howie Kendrick for prospects.  The battle for Kendrick's replacement this year continues as they wait for some prospects to be ready.  The addition of Matt Joyce is an upgrade at DH, but it is nothing to be impressed by.  You could say the biggest acquisition this team had came at the end of last season when they traded for closer Huston Street at the trade deadline. 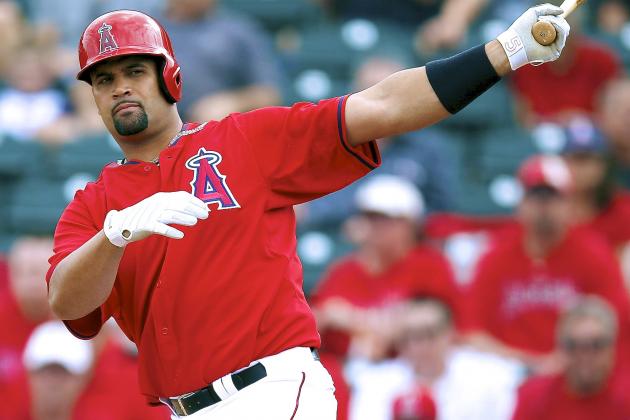 Looking ahead at this season, Albert Pujols is definitely the most important hitter to the Angels' success.  Trout is going to continue to be out of this world, and other players like Erick Aybar and David Freese will continue to be solid complementary pieces, but Pujols will be the deciding factor.  For the first time since he arrived in LA, Albert performed up to his billing in 2014, and the Angels were successful.  Was last year the start of his comeback, or the last flash of a brilliant career.  With Josh Hamilton being an unknown entering the season, Pujols has to be great for the Angels to be great.

Last season, Richards became one of the biggest surprises for the Angels.  In a rotation with a lot of question marks, he became a dominant pitcher.  He was a potential Cy Young candidate before he tore up his knee late in the season.  He will not be ready for the start of the year, but when he returns (which could be as early as mid-April) the Angels are now counting on him being great, which may not happen right away, if at all, this season.  Hopefully, the Angels stay patient with him.  Leg injuries, when rushed, can quickly lead to arm injuries.

You may not know his name yet, but you probably will by the end of the season.  This is the reason the Angels traded away Howie Kendrick.  Heaney is currently ranked #26 on MLB.com's Top 100 Prospects and immediately became the best prospect in the Angels' farm system when he was acquired from the Dodgers.  With the injury to Richards, he might have the opportunity to start this season in the Angels' rotation.  If not, he will definitely play a role down the stretch either in the bullpen (see Brandon Finnegan last year or David Price in 2008) or as a key starter.

They sacrificed some depth in the lineup to improve their pitching staff, even if it might not be this year.  I do not think they have the firepower to repeat their record from last year, however they are still the class of this division until someone (like the Mariners) knock them down.  Their lack of rotation depth will keep them, once again, from going far in the postseason.

Posted by Terry Plucknett at 6:42 PM