The Houston Astros were the surprise of the 2015 season.  Can they continue to take steps forward in 2016?

I knew the Astros would take some steps forward in 2015, however I did not see this coming.  A few years back, the Astros tore their roster apart and made themselves next to embarrassing for several years as they made the transition to the American League.  They said they had a plan, and 2015 started to show what that plan was.  They have established a solid young core, and they were willing to go out and find help down the stretch.  If it wasn't for a bad hop in the ALDS that allowed the Royals to advance and eventually win the World Series, who knows how far the Astros would have gone. 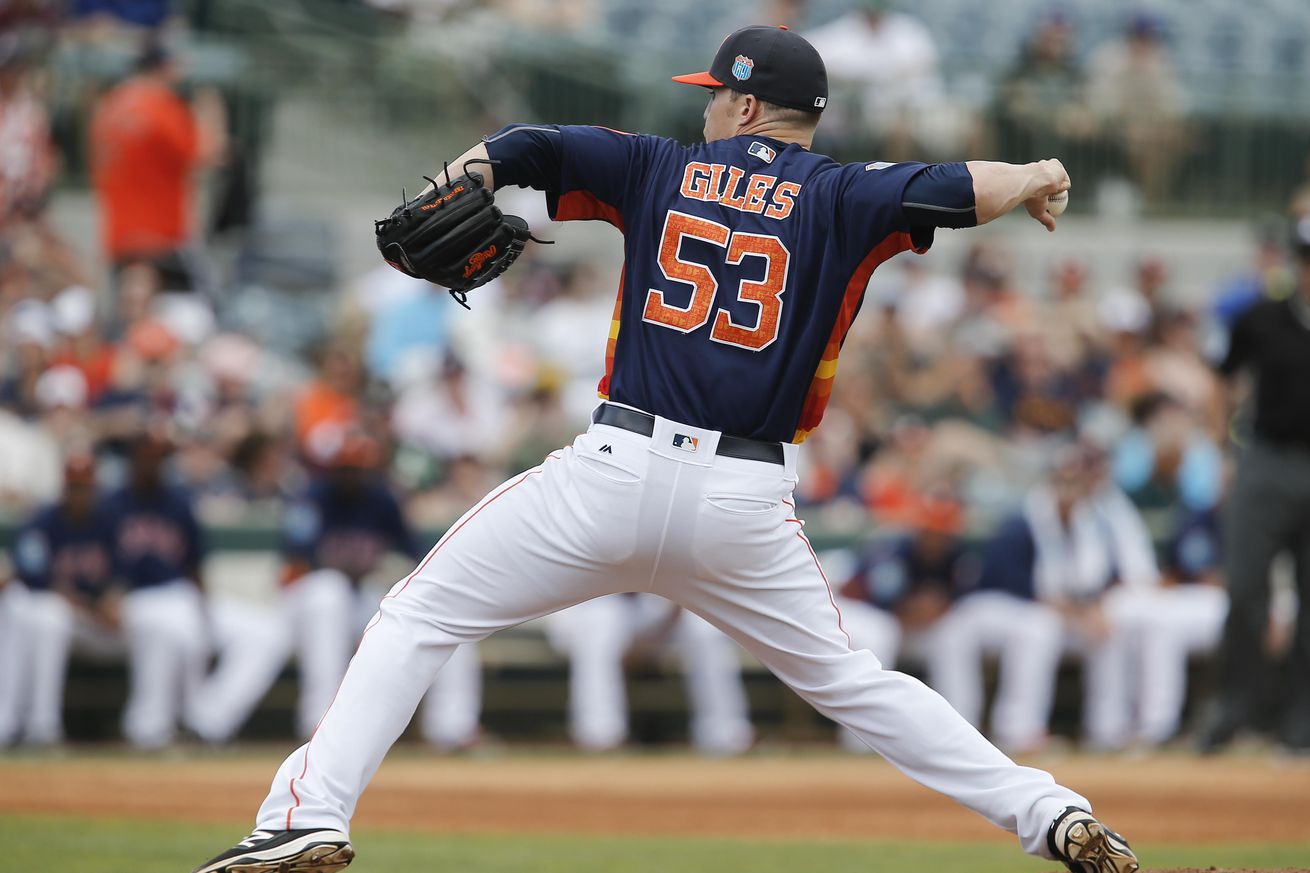 The great thing about having such a young roster is there aren't many adjustments that need to be made to get ready for the next year.  They traded some prospects to bring in hard-throwing reliever Ken Giles.  They let all-or-nothing slugger Chris Carter go to make room for even more youth at first base.  They brought in Doug Fister to add some depth to their rotation.  Other than that, their roster is the same as it was in September.

Carlos Correa burst on the scene in 2015 as a 20 year old phenom and helped put the Astros into the playoffs.  Now they are counting on him to help anchor their lineup.  He has all the skills to do it, but he needs to show that he can be the superstar everyone thinks he can be. 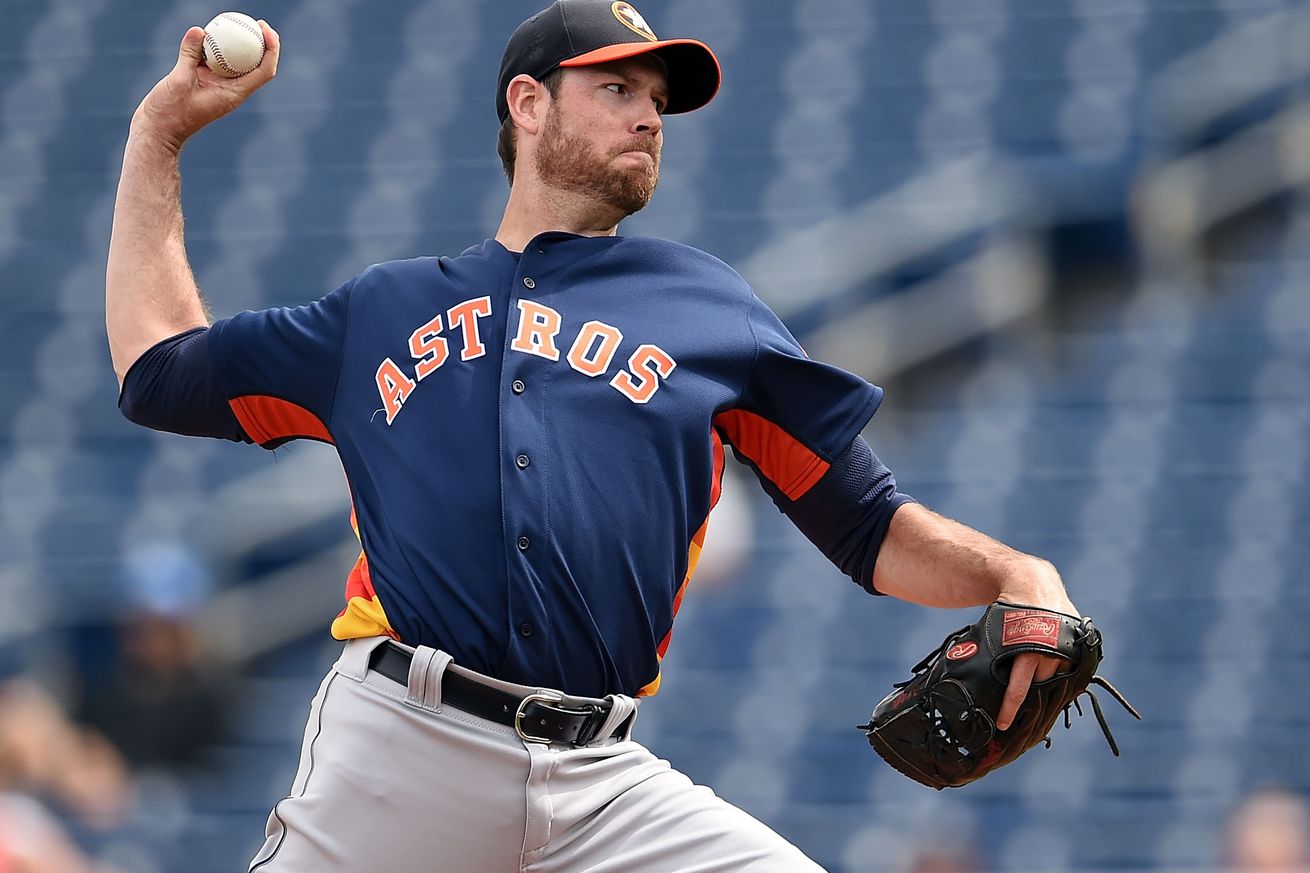 Last year, the Nationals boasted a rotation with five aces: Max Scherzer, Stephen Strasburg, Jordan Zimmermann, Gio Gonzalez, and ... who was the last one?  Oh yeah, it was Doug Fister.  Fister had been the most consistent pitcher for the Nationals over the last several years.  However, a series of injuries left him looking for a job this offseason.  The Astros brought him in to add depth to their rotation, but if he can get healthy, he can help anchor the staff along with Dallas Keuchel.

The first couple weeks of the season have seen an unlikely emergence of first baseman Tyler White.  One of the aspects that made it so unlikely is the fact that A.J. Reed is the future first baseman of this team.  Tyler White most likely will not keep up this pace, which can make room for Reed to hop in and be the latest young cog to keep this machine rolling. 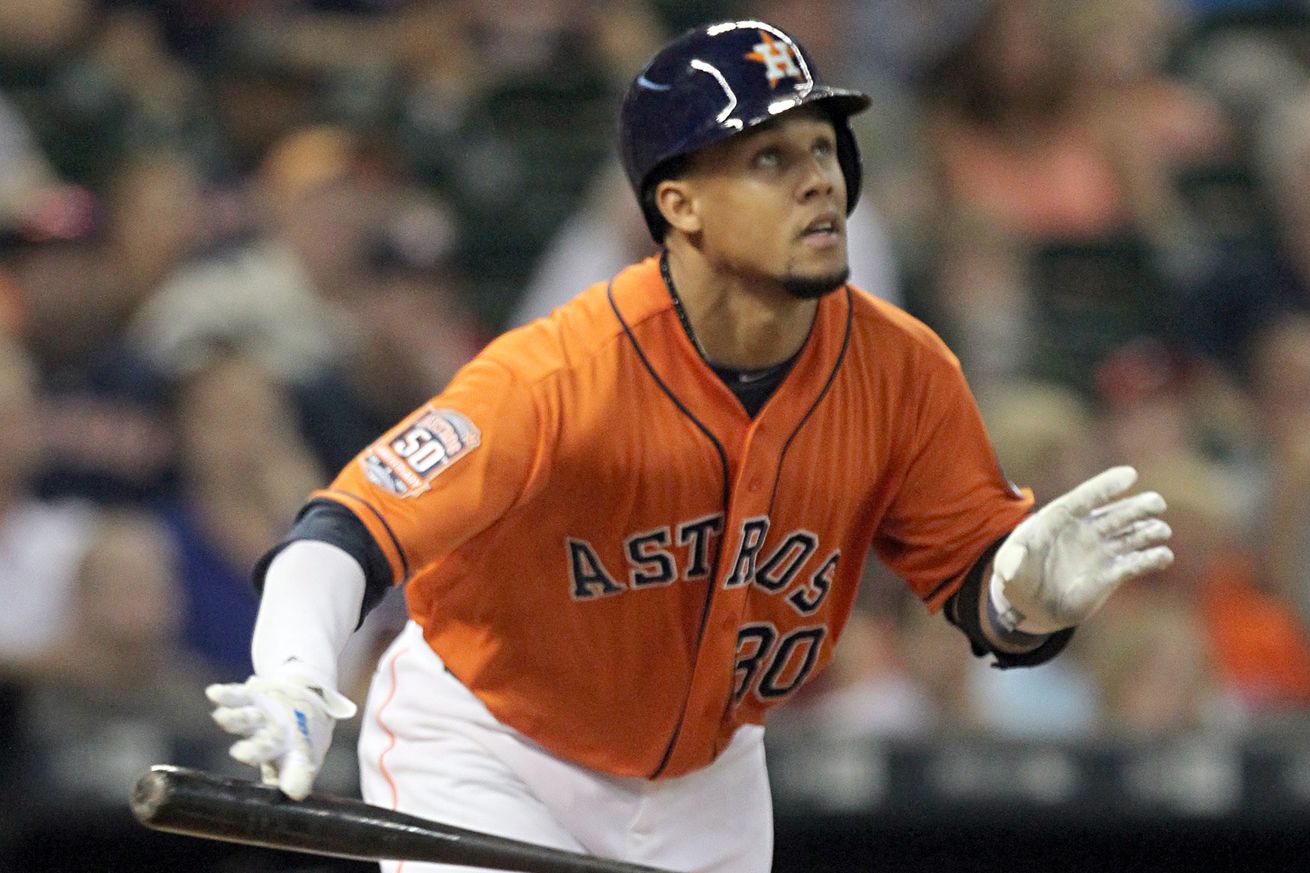 It really felt like the Astros were a year early in 2015.  Now they are ready to take the next step.  Look for them to win the division, but not get much further in the playoffs than last season.  They always said they were trying to win the World Series in 2017 or 2018.  They will definitely be in a position to do that.  All this playoff experience will do them well. 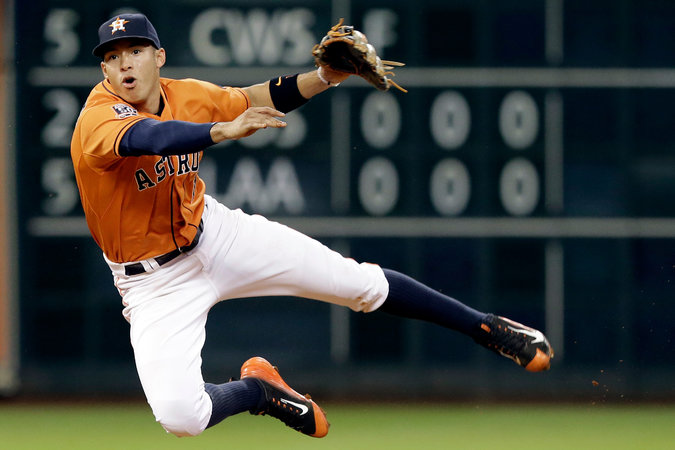 Everyone says Carlos Correa looks like the next Alex Rodriguez at shortstop.  If you remember, A Rod almost won the MVP in his sophomore season.  I can see Correa having a similar rise to super-stardom.  Everyone talks about Mike Trout and Bryce Harper as the best players in baseball.  By the end of 2016, Carlos Correa will be added to that elite list.

Posted by Terry Plucknett at 2:16 PM