The AL Central is a competition for 2nd place.  However, that competition is fierce this year with some teams making huge leaps forward this year that hadn't been relevant for some time.  The middle of the pack in the AL Central should be an interesting story line throughout the summer with several teams vying for a playoff spot or two. 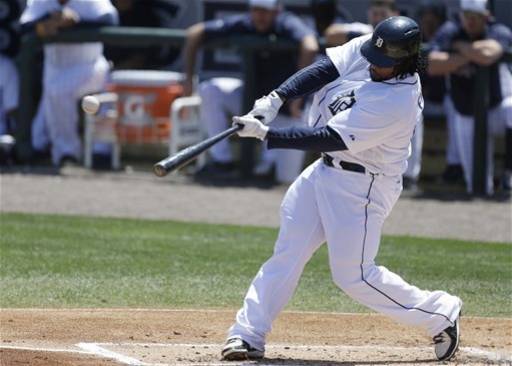 Like I said, this division is a competition for 2nd place.  There is some talent in the division, but the defending American League champion is head and shoulders above its four counterparts.  They have the best pitcher in baseball in Justin Verlander (who, as of today, is also the best paid pitcher in baseball).  The four starters behind Verlander could all be No. 2's for other teams around the league.  (Anibal Sanchez was a No. 2 starter last year for the Marlins before he was traded to the Tigers.)  Max Scherzer and Doug Fister are two of the most underrated pitchers out there.  It is easy to be overlooked behind Verlander.  On the offensive side, it starts and ends with the defending MVP and Triple Crown winner Miguel Cabrera.  If you focus too much on him, you will get beat by Prince Fielder, Torii Hunter, Austin Jackson, or Comeback Player of the Year candidate Victor Martinez.  The only weakness the Tigers have is the lack of an established closer, which will either work itself out with someone on the roster like Phil Coke, someone in the system like Bruce Rondon getting his act together and doing what the Tigers expected him to do this year, or they will trade for a closer at the trading deadline.  Either way, it won't be something that will keep them from winning the division. 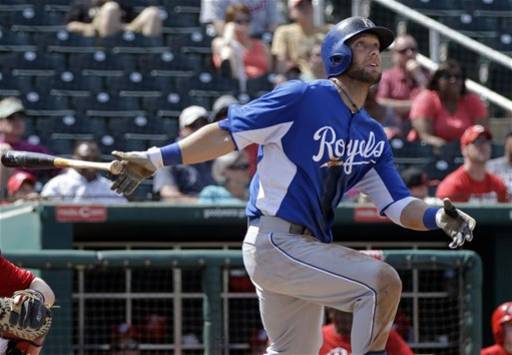 Here is the team that is making the big leap this year.  Their young offense has been improving step by step each year with players like Alex Gordon and Billy Butler having career years last year and other young budding superstars like Eric Hosmer, Mike Moustakas, and Lorenzo Cain due for breakout years.  The problem with the Royals is they have never had the complete team.  They either would have great pitching (like in the Zack Greinke/Joaquin Soria years) and no offense, or they would have a good offense (like the last couple years) and no pitching.  Enter James Shields, Ervin Santana, Jeremy Guthrie, and Wade Davis.  The complete overhaul of the starting rotation, combined with the budding young hitters they have already established, makes this team this year's Orioles or A's that will be right there in the hunt for a playoff spot at the end of the year. 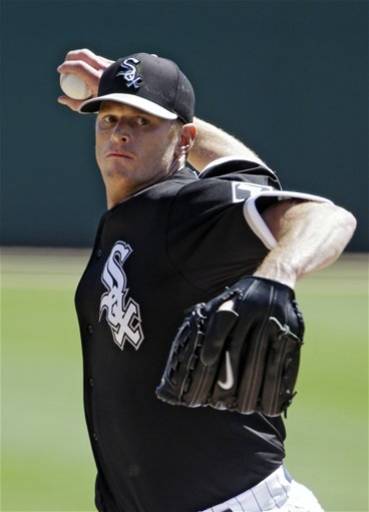 If there is one team I get sick of seeing at the top of the standings every year for no specific reason, it is the White Sox.  They always find a way to win with what doesn't look like a very impressive roster.  They are unassuming and quiet assassins, especially since Robin Ventura took over for Ozzie Guillen.  This year is no different.  They have a strong starting rotation with Chris Sale, Jake Peavy, and Gavin Floyd at the front of it, however there are definitely questions whether Chris Sale could repeat his freak performance from last year. On the offensive end, guys like Paul Konerko, Adam Dunn, Alex Rios, and Alexei Ramirez will be the heart of the lineup and produce like they always do.  Some of those guys are getting older and may drop off a little in their production, but their still should be adequate offense.  The problem is it seems the White Sox stayed stagnant in a division where everybody else got better.  Last year, they almost made the playoffs.  This year, they are getting passed up by the young hot team.  Look for them to go over a little overhaul after this season after doing nothing this off-season. 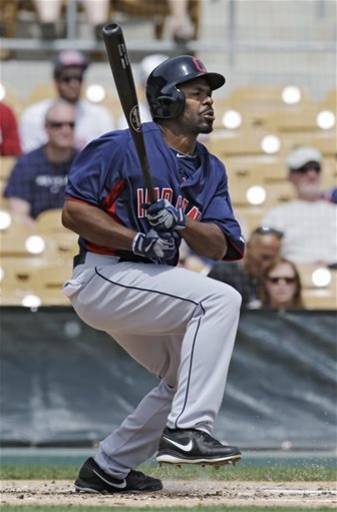 The Indians are another up-and-coming team that made a lot of changes over the off-season.  Players like Nick Swisher, Michael Bourn, and Mark Reynolds have definitely improved the offense, but the pitching did not upgrade enough to make a significant leap in the standings.  They could easily end up above the White Sox if guys like Justin Masterson, Ubaldo Jimenez, and Brett Myers live up to their capabilities, or even jump over the Royals, but this seems more likely to me. 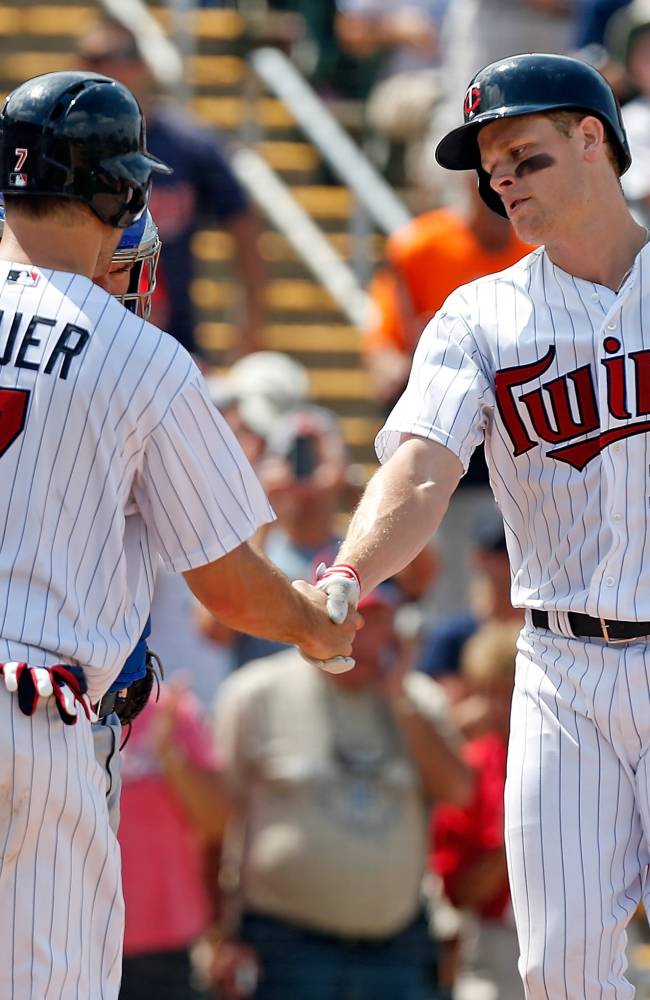 There is a lot to be excited about in Minnesota.  Joe Mauer and Justin Morneau are the healthiest they have been in years, they have a young rookie centerfielder in Aaron Hicks that could be a future superstar.  They have a lot of upside.  However, they have no pitching.  Vance Worley is their Opening Day starter who isn't a bad piece they got from the Phillies in the off-season, but the rest of the rotation is other team's rejects like Kevin Correia and Mike Pelfrey.  If these two guys have career years, then they could make some noise.  If they pitch like they are expected to pitch, Mauer and Morneau better score a lot of runs...


Stay tuned for the AL West.


Posted by Terry Plucknett at 4:20 PM