The Golden Globes might not be the most prestigious of awards, but they are an entertaining circuit and a good early indicator of what Hollywood is really into during awards season. The nominations come out in a couple weeks, so without further ado, here are my annual (slightly sarcastic) predictions for the Hollywood Foreign Press Association’s 73rd Annual Golden Globe Awards…

BEST ACTOR IN A MINISERIES OR TV MOVIE
1. Oscar Isaac – Show Me a Hero 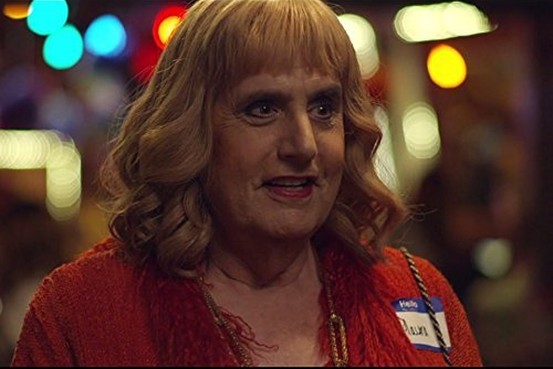 ---Note: I have not seen even half of the TV predictions. A lot of it is Golden Globe trends and shots in the dark. As a rule in TV and movies, the HFPA loves big names and foreign productions.

BEST ANIMATED FILM
1. Inside Out

2. Anomalisa
3. The Good Dinosaur
4. When Marnie Was There
5. The Peanuts Movie


Explanation: Pixar is hard to beat in an ordinary year, but they have two films, so it might be even easier for one of their best films ever Inside Out. The Charlie Kaufman-scripted Anomalisa is making waves, but that might be more of a Critics Choice winner than a Golden Globe winner.


Explanation: There isn’t a whole lot of commentary on this one. Son of Saul has established itself as a Best Picture contender, so its status here is somewhat obvious. The Globes like to shake things up, so a horror film and a film about a family of serial killers seem like solid contenders.

BEST ORIGINAL SONG
1. “One Kind of Love” – Love and Mercy 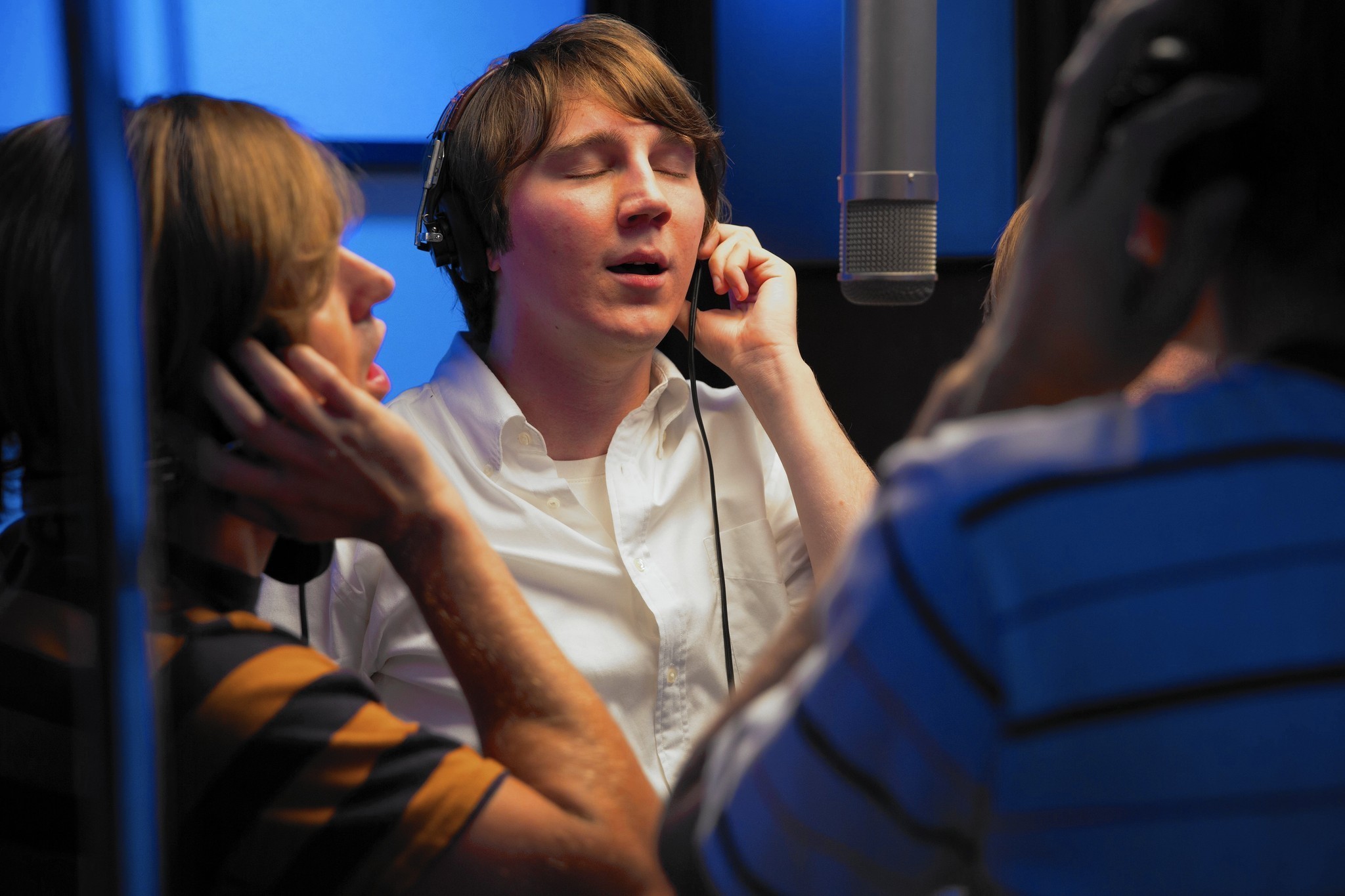 
Explanation: Giving Lady Gaga a double nomination, as well giving invites to Brian Wilson, Wiz Khalifa, and Elle Goulding seems like a HFPA thing to do. 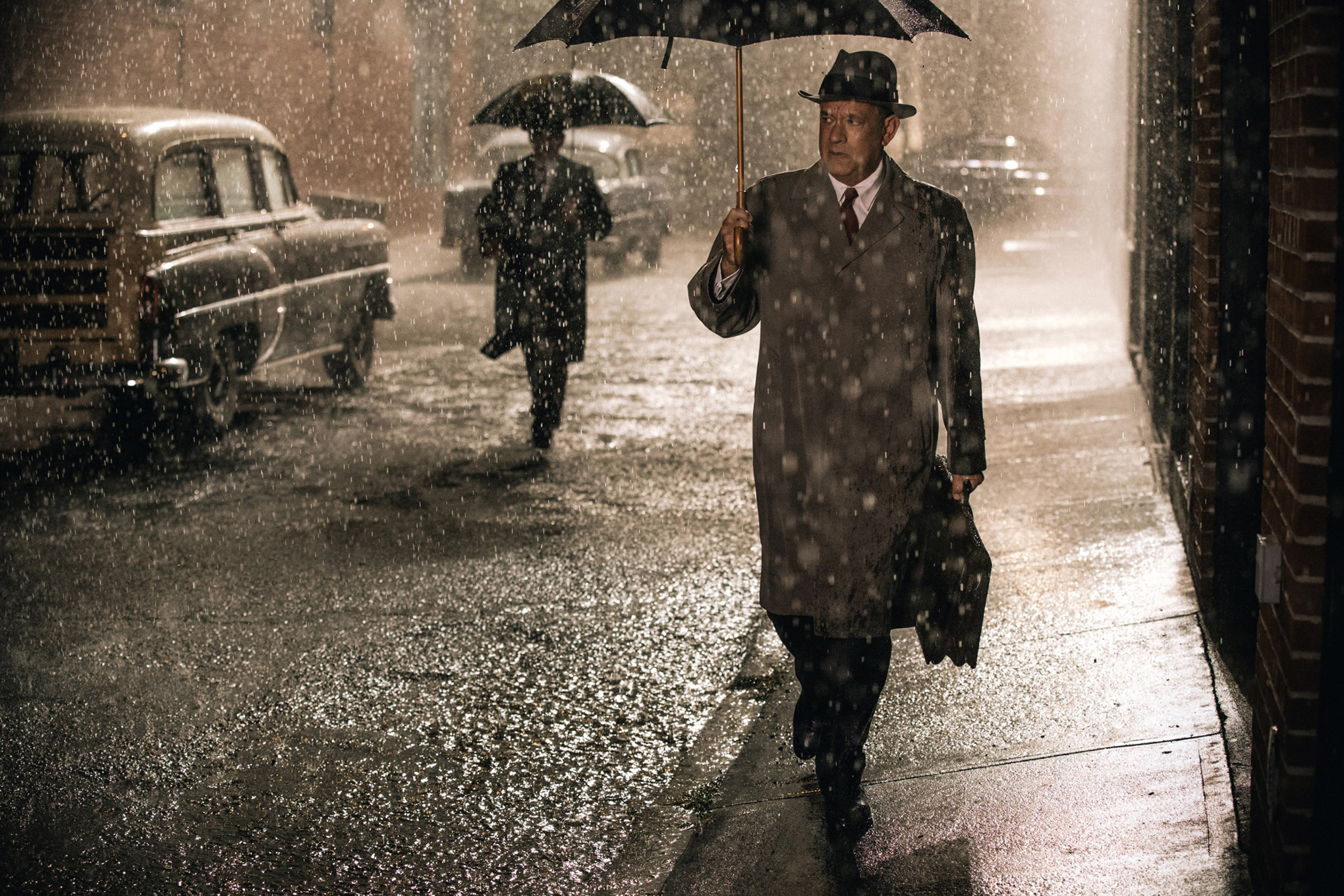 
Explanation: The Globes love Spielberg and John Williams, of course. It would be a cool inclusion if Morricone got in. I really do not know what to expect here. I haven’t heard enough of the scores to make precise predictions. This is definitely just me projecting and hoping. 
Explanation: These are the highest profile Golden Globes movies this year, and a few of the biggest names in screenwriting. I almost included Brooklyn and/or Carol here, but these seem like as safe of bets as possible for this awards organization. I love that they only have one category. It makes getting nominated even more prestigious, and at times (It’s Complicated, for example) even more strange. 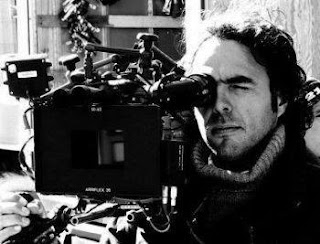 
Explanation: The Globes didn’t award Inarritu last year, so they will take it upon themselves to do that this time. The others are just the powerhouse names and movies that would be typical here. Thomas McCarthy should probably be included, but he isn’t quite a household name just yet.
The HFPA Dream Lineup:
JJ Abrams – Star Wars: The Force Awakens
Woody Allen – Irrational Man
Angelina Jolie – By the Sea
Steven Spielberg – Bridge of Spies
Quentin Tarantino – The Hateful Eight

BEST ACTRESS IN A SUPPORTING ROLE IN A MOTION PICTURE
1. Jane Fonda – Youth


Explanation: Love and Mercy is the closest thing to a musical we have this year, so that will gobble up a few nominations, I suspect. Fonda and Ladd are reflections of the HFPA’s love for older Hollywood actors. This year is unusually stacked for supporting actresses.
The HFPA Dream Lineup:
Maggie Smith – The Second Best Exotic Marigold Hotel
Kristen Stewart – Clouds of Sils Maria
Meryl Streep – Suffragette
Alicia Vikander – Ex Machina
Kate Winslet – Steve Jobs

BEST ACTOR IN A SUPPORTING ROLE IN A MOTION PICTURE
1. Michael Keaton – Spotlight 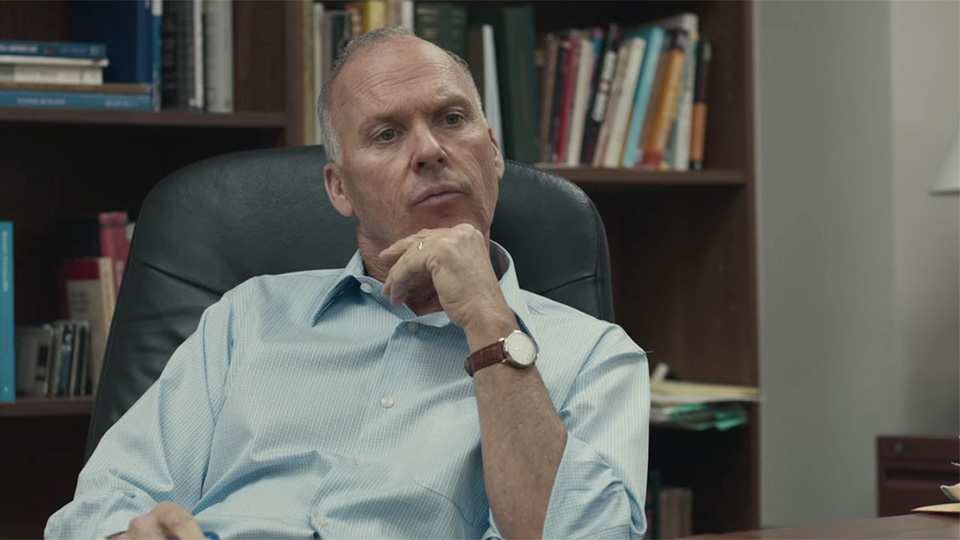 
Explanation: This is definitely the category where the HFPA just does whatever they want. The Globes are ok with Netflix, so this will be the start of Elba’s quest for an Oscar nod. Straight Outta Compton is sort of a musical, which will likely garner noms from this group. The HFPA just loves stars. Nominating Stallone here would be like when Michael Douglas got in for Wall Street: Money Never Sleeps.
The HFPA Dream Lineup:
Bradley Cooper – Joy
Robert De Niro – Joy
Harrison Ford – Star Wars: The Force Awakens
Brad Pitt – The Big Short
Seth Rogen – Steve Jobs


Explanation: There really are only like 7 contenders for this category, but these are pretty safe picks. The top 3 are as big of locks as any potential nominees in any category.
The HFPA Dream Lineup:
Sandra Bullock – Our Brand Is Crisis
Tina Fey – Sisters
Melissa McCarthy – Spy
Meryl Streep – Ricki and the Flash
Rebel Wilson – Pitch Perfect 2

BEST ACTOR IN A LEADING ROLE IN A MOTION PICTURE – COMEDY/MUSICAL
1. Matt Damon – The Martian


Explanation: It would be an upset if Moore gets in, but he is such a natural and really did give one of the best performances of the year. Remember when Damon was the slam dunk winner in this category for The Informant! but then ended up dropping to Robert Downey Jr. for Sherlock Holmes? I can see something similar happening here, even though Damon is far and away the class of this category.
The HFPA Dream Lineup:
Bradley Cooper – Burnt
Robert De Niro – The Intern
Bill Murray – Rock the Kasbah
Al Pacino – Danny Collins
Paul Rudd – Any-Man 
Explanation: The HFPA loves Woody Allen, even his lesser features. The Martian’s inclusion in this category is a bit of a copout because there is no way it loses, unless they just want to shamelessly award as Hollywood of a picture as there is in The Big Short.
The HFPA Dream Lineup:
The Big Short
Irrational Man
The Martian
Pitch Perfect 2
Ricki and the Flash


Explanation: This is an interesting category because Vikander and Mara are almost certainly being campaigned as supporting, but the Golden Globes don’t care. They put you where they want to put you. They love international actors in this category, so Vikander and Cotillard should coast to nominations. Rampling would be a bit of a surprise, but that is not out of the realm of possibility in this category. Sometimes this category is predetermined with the Dames, Meryl, and the K(C)ates, but this year is a bit more wide open.
The HFPA Dream Lineup:
Angelina Jolie – By the Sea
Nicole Kidman – Secret in Their Eyes
Helen Mirren – Woman in Gold
Julia Roberts – Secret in Their Eyes
Charlize Theron – Mad Max: Fury Road

BEST ACTOR IN A LEADING ROLE IN A MOTION PICTURE – DRAMA
1. Leonardo DiCaprio – The Revenant


Explanation: Oh, the Globes have got to love the star power in this category! I can’t really come up with anything else. These are all virtual locks.
The HFPA Dream Lineup:
Bryan Cranston – Trumbo
Johnny Depp – Black Mass
Leonardo DiCaprio – The Revenant
Tom Hanks – Bridge of Spies
Will Smith – Concussion


Explanation: This was a little difficult. The Globes and the Oscars don’t really match up all that much in their Best Picture categories. I just suspect that The Revenant will be big with this organization, but not necessarily the Oscars and beyond. They gave everything to Linklater last year, so Inarritu will get his this year. The others are just typical GG movies. Tarantino, Spielberg, and one artsy film sprinkled in.
The HFPA Dream Lineup:
By the Sea
In the Heart of the Sea
Mad Max: Fury Road
Star Wars: The Force Awakens
Straight Outta Compton

That’s it! What did you think of my predictions? Stay tuned in the coming weeks for my next Oscar predictions and updates on the Critics Circles after the National Board of Review Awards kick off the season!

Posted by Todd Plucknett at 8:56 AM