The Cleveland Indians boasted one of the best starting rotations in 2015, but they were held back by an inferior offense.  Will 2016 bring some more pop to Cleveland? 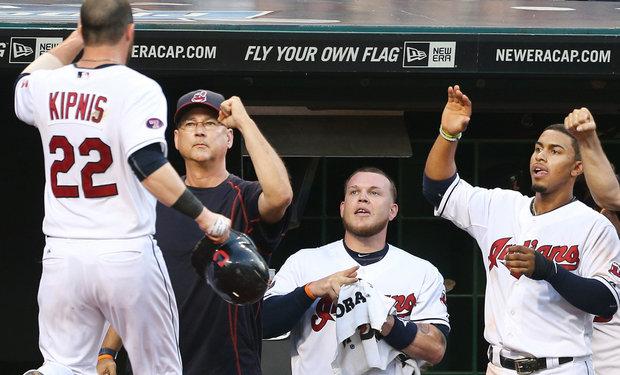 The Indians finished about where I thought they would finish last season.  The difference was I predicted the rest of the division to be a little stronger than they ended up being.  A team managed by Terry Francona will always compete, and the 2015 Cleveland Indians were no exception. 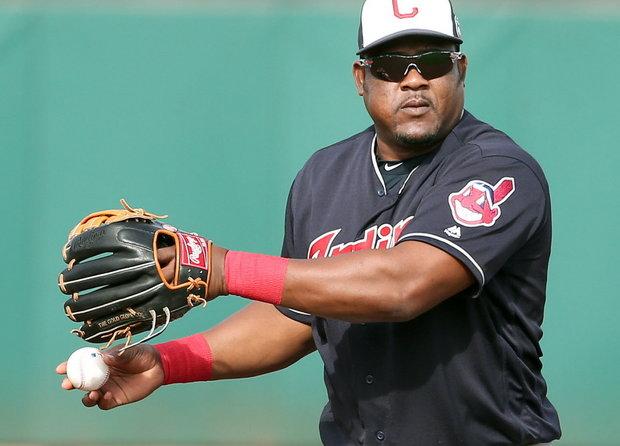 This was a very quiet offseason for the Indians.  Very few players left, with the most notable being the underwhelming Michael Bourn.  Added to the roster were some solid veterans like Mike Napoli and Juan Uribe.  Both are good moves, but not game changers. 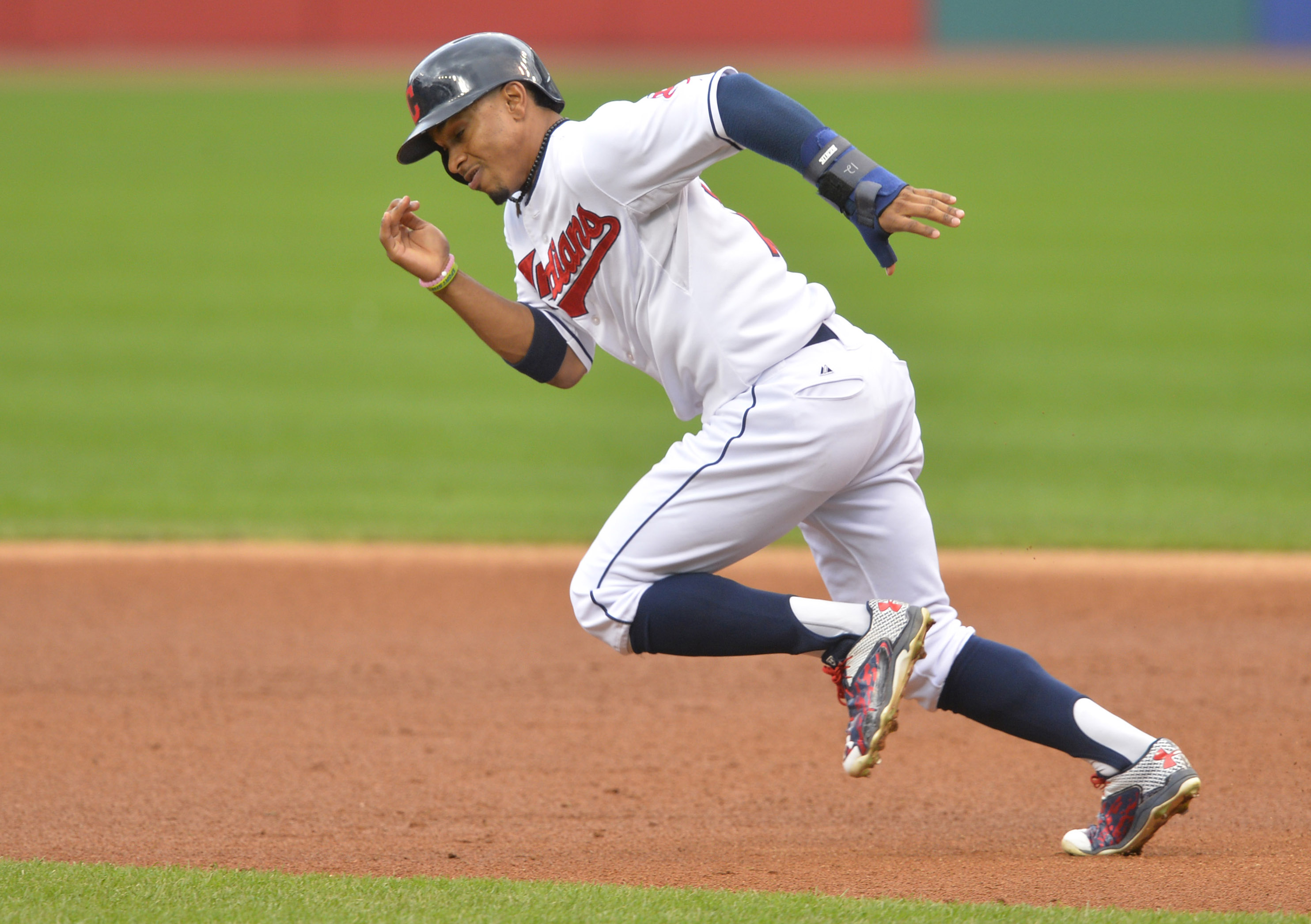 The biggest revelation of 2015 was the emergence of Francisco Lindor.  Of the big name shortstops to make their debuts in 2015, Lindor was not the first name to pop into your head.  Names like Correa and Seager come to mind first.  However, Lindor had the best season with surprising power and consistency at the plate.  Now, the Indians are counting on him to be the offensive superstar that can anchor their lineup for years to come.  Was last year an anomaly or a sign of things to come?

Like I said, the starting rotation is the strength of the team.  Corey Kluber is obviously the ace, however Carlos Carrasco and Danny Salazar made quite the 1-2-3 punch at the top of the rotation.  Carrasco is the Indians' most important pitcher more because of the rumors than his on-field performance.  Carrasco is a very wanted commodity for any contender looking for a starting pitcher.  With the depth the Indians have in their rotation, it will be interesting if or when Carrasco gets traded for the bat that will round out their lineup and make them a legitimate contender. 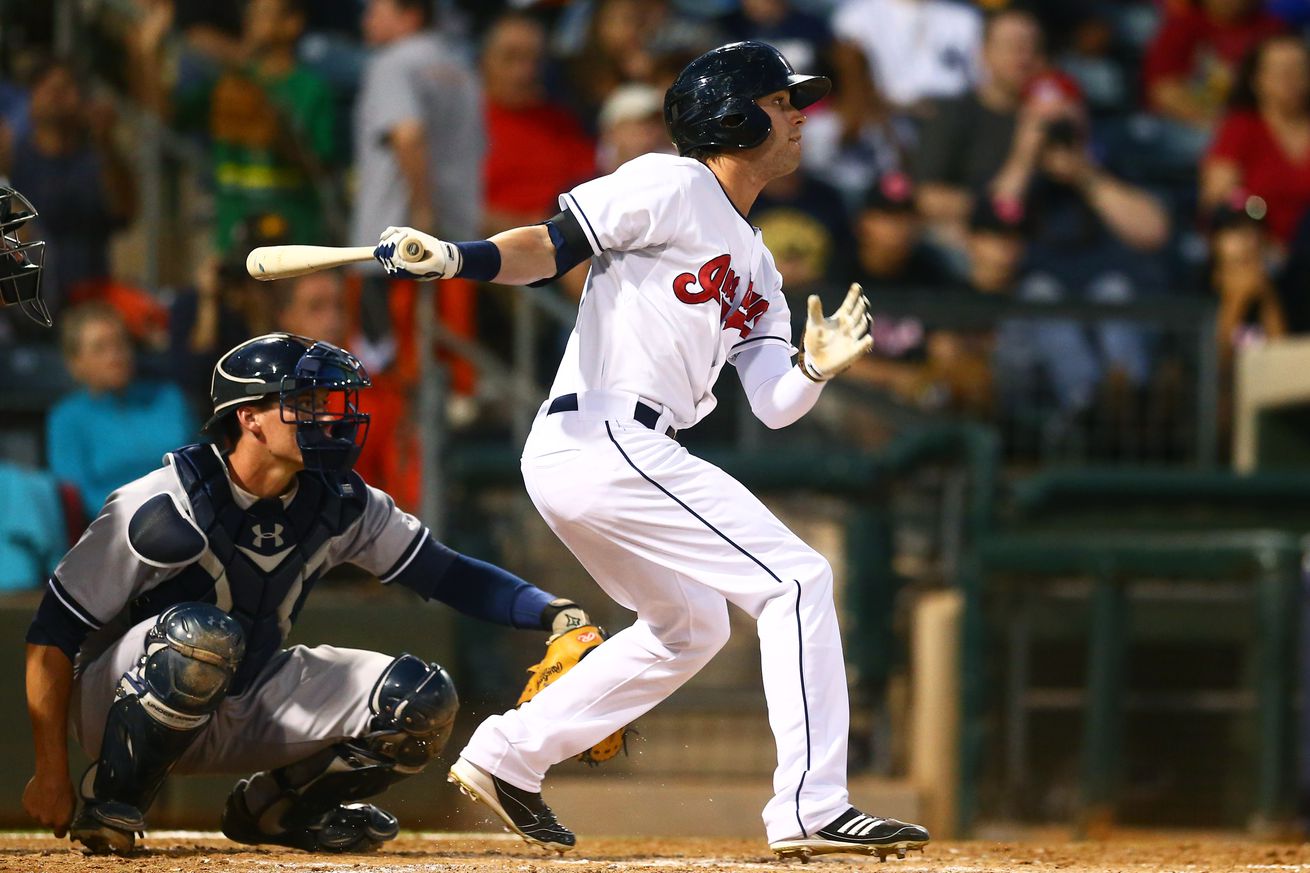 Tyler Naquin is not the highest rated prospect in the Indians' system, however he is most likely to make an impact on the Indian's 2016 season.  With the 80 game suspension handed down to Abraham Almonte, Naquin has an opportunity to start in centerfield on Opening Day.  If he plays well, he could carve out a spot for himself moving forward. 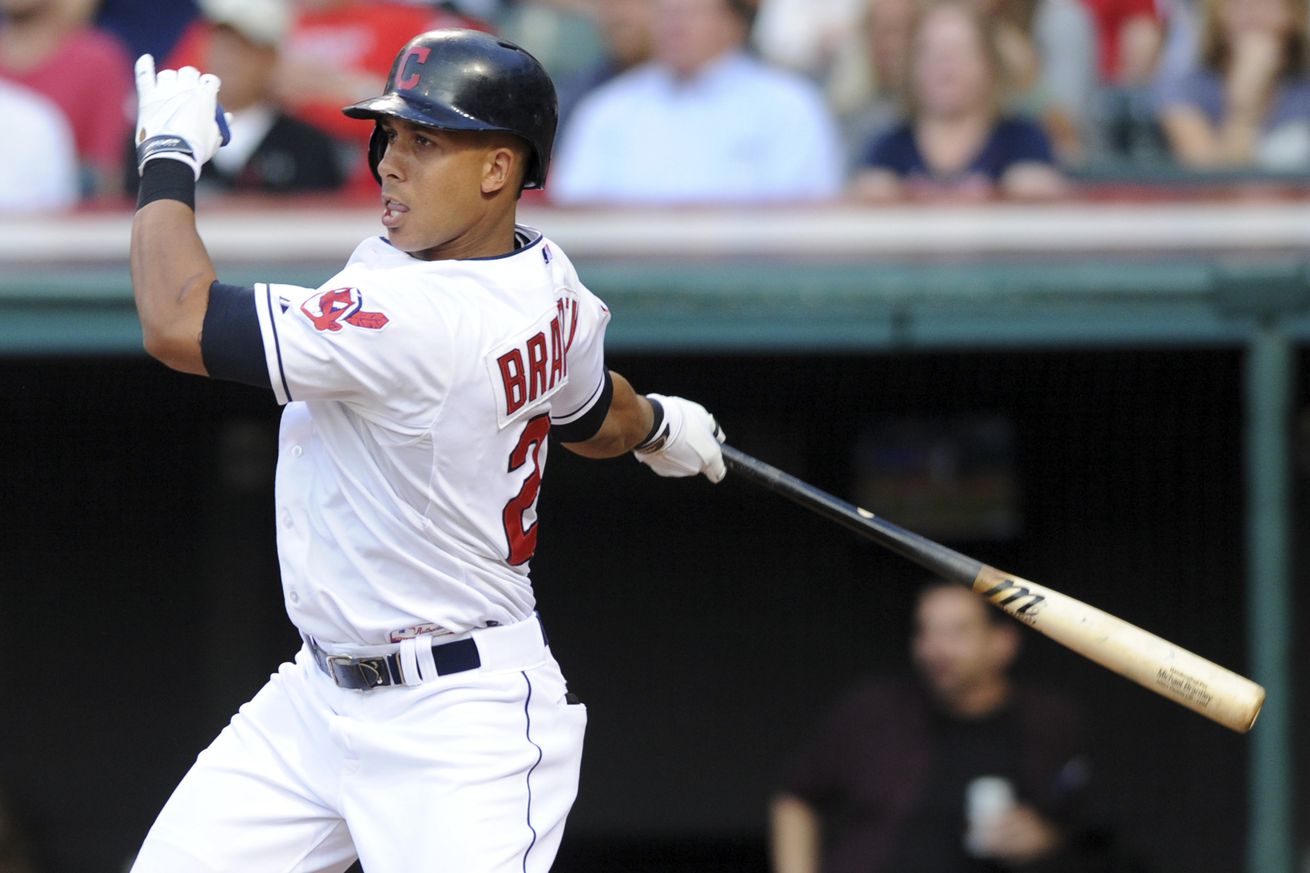 A lot of people like the Indians to be major contenders in 2016.  I don't see it.  They still have major question marks in their offense, especially since Michael Brantley and Lonnie Chisenhall are starting the season on the DL.  With Almonte suspended, none of the original projected starting outfielders will start the season.  There is no way Lindor will repeat his lofty production from last season.  This team will compete for sure, but will most likely end up around .500 yet again.


Fearless Prediction
Trevor Bauer will need Tommy John surgery by the end of the season. 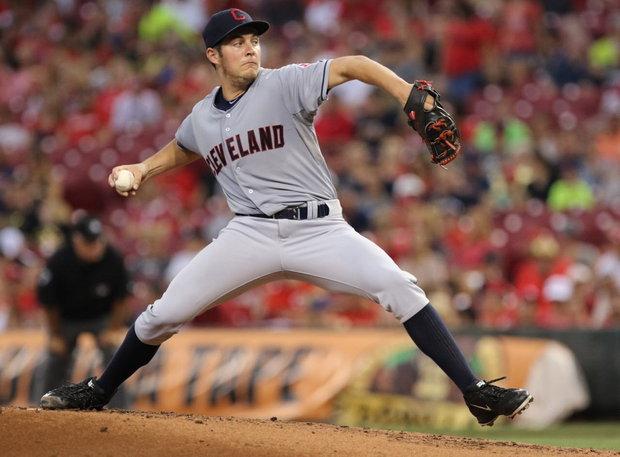 One of the better young pitchers the Indians have is Trevor Bauer.  He has been notorious for this unorthodox warmups and delivery, as well as his refusal to change much of what he does.  Recently, it was announced that he will start the season in the bullpen after a poor Spring.  He is walking a very dangerous path that seems destined for a major arm injury.

Posted by Terry Plucknett at 9:35 PM