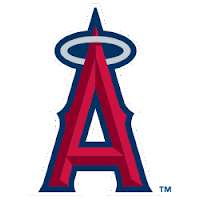 The Los Angeles Angels had an offseason that brought about a transition at manager for the first time since 2000 and ensured there would not be a transition in centerfield for a very long time.  Will these moves help get them over the edge in 2019? 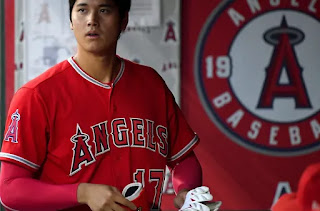 I saw 2018 as a year the Angels were going to take the next step behind Mike Trout and their two-way phenom Shohei Ohtani.  Instead, Ohtani had Tommy John surgery and only pitched about half the season.  Other injuries crippled their roster as well.  Instead of the Angels taking the next step and stealing the second Wild Card spot, their division rival in Oakland did what I expected to see from the Angels. 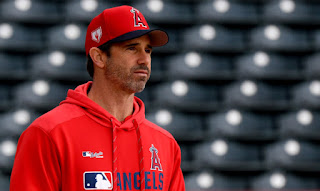 The Angels used to be the team you could count on to make the big splash in free agency.  Instead, this offseason they seemed to make a few smaller moves that made sense and should have a positive impact.  Cody Allen signed in free agency to be their new closer, Justin Bour came over to play first base, and Jonathan Lucroy is their new catcher.  The most intriguing move they made was to bring in starter Matt Harvey, who improved greatly last season once he got out of Queens.  The biggest move that was made was bringing in Brad Ausmus to replace longtime veteran manager Mike Scioscia. 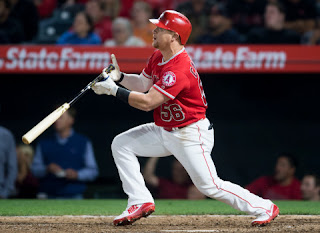 For the first four years of his career, Kole Calhoun established himself as one of the best underrated hitters in all of baseball.  However, the last two seasons have been declining, with this last season just hitting .208 and garnering an OPS+ of only 80 and a WAR of 0.7.  He needs to show this season that he should still be a part of the Angels core moving forward.  If he does, he will give the Angels lineup a major boost it needs. 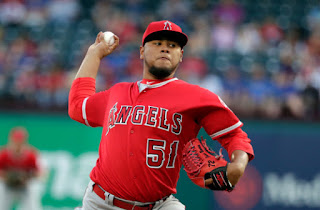 Throughout the Scioscia years, if there was one thing that was the downfall of the Angels, it was their starting rotation.  Ever since Jered Weaver moved on a few years ago, they have been trying to get by with a bunch of mediocrity.  They have always lacked a stud.  They might have one now if he progresses the way he could.  Jaime Barria made 26 starts last season as a 22 year old rookie and already showed he was their most electric starter.  Now, in another average rotation (especially since Ohtani isn't pitching this season), Barria could establish himself as the ace they have always been lacking.  If he does, Ohtani and Barria would make an outstanding 1-2 punch moving forward. 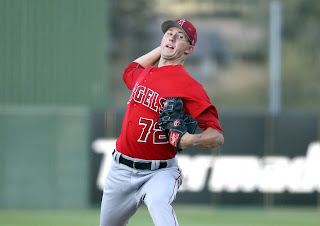 The Angels are relying on some resurrection projects to round out their starting rotation this season.  A lot of times, that leads to injuries.  Last year, Barria got his opportunity to prove what he could do.  This year, look for Griffin Canning to get his opportunity mid-season.  The Angels second best prospect, this 22 year old righty has drawn comparisons to Zack Greinke.  If he could only be a fraction of that, he will a useful arm to have in the Angels rotation. 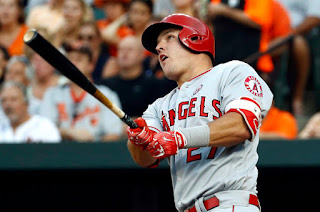 I always look at the Angels and think they should be better than they end up being.  I guess that is what happens when you have possibly the best player in the game's history on your roster.  However, Mike Trout can't do everything (even though he might try).  I am not a fan of the Brad Ausmus hire after he impressively flamed out in Detroit.  I expect them to have a similar season to last season, maybe a slight bit better.  If Trout will now be around for the next 12 years, slight improvements are not good enough.  Trout deserves better.


Fearless Prediction
This will be Albert Pujols's last season. 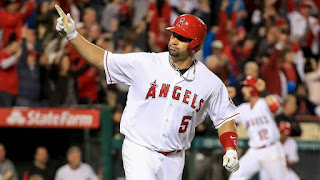 Albert Pujols has been one of the best players of the 21st century.  However, he is turning 39 this season, and there are times when he looks like he can barely walk the last few seasons.  His OPS+ has dropped below average the last two seasons after starting his career with 16 season of elite play.  Even though he is still under contract through 2021, it might be time for him to call it a career.

Posted by Terry Plucknett at 2:30 PM