Reactions to the Oscar Nominations: 2021

We finally have our nominees! There were a few jaw-droppers, but overall it was a more predictable set of nominees than usual. Check out my reactions, how my predictions did, the Coolest First Time Nominees, the Biggest Snubs, and more!

Reactions: I had 8 movies getting nominated, and I had all but The Father in my top 10. I was so skeptical of a One Night in Miami and Ma Rainey’s Black Bottom Best Picture nomination, but everyone had them in and talked me into predicting them. I am glad they missed because both movies aren’t any good. The Father is an amazing choice for the last spot. After all of the screener issues, I dropped it to #11. This is a really interesting group. 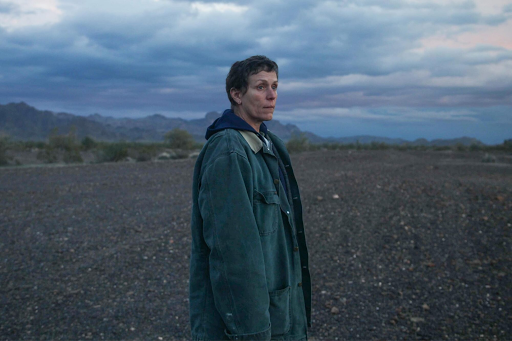 Thomas Vinterberg - Another Round

Reactions: I obviously missed Vinterberg, but wow what an inspired nomination! I knew it was a possibility after the BAFTA nomination, but seeing it here is just a fantastic validation of such an incredible film. Without the Best Picture nomination, Vinterberg joins just Pawel Pawlikowski and Bennett Miller to get in here since the expanded field was implemented in 2009. The rest were pretty secure. I am just really surprised that they really snubbed Aaron Sorkin. The Academy is really hesitant to anoint new directors sometimes. It is a similar situation to Ben Affleck’s Argo snub. 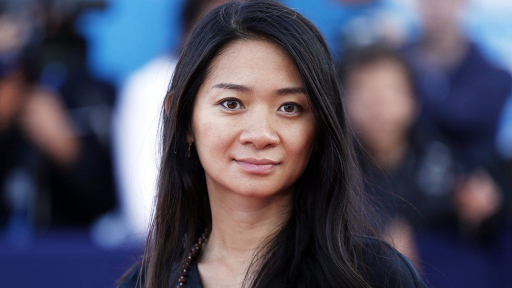 Reactions: This was really the only way this category could go. They all appeared in every spot they were supposed to. Even if they snuck in a Mads Mikkelsen or a Delroy Lindo, it would have been devastating for Steven Yeun or whoever would have been on the outside looking in. Nice work, Academy. 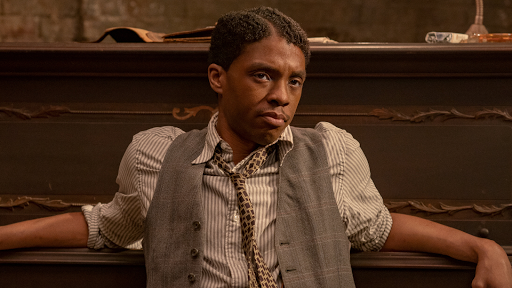 Vanessa Kirby - Pieces of a Woman

Reactions: I took a stab with Sophia Loren over the Golden Globe-winner Andra Day. This is actually a fantastic and compelling group of nominees. I can see any one of them winning. And they won’t all be competing against each other at SAG or BAFTA, so we really won’t know until the Oscars! 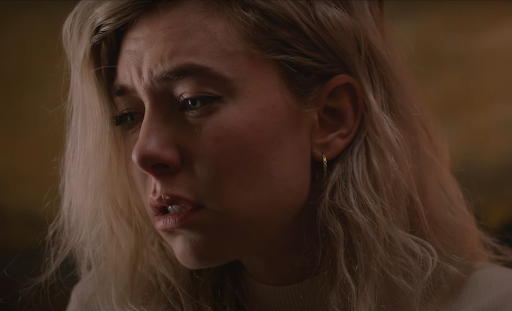 Sacha Baron Cohen - The Trial of the Chicago 7

Reactions: Holy shit...Lakeith Stanfield!!! I knew there was like a 2% chance he gets in for Best Actor, but here...I completely hate the blatant category fraud (similar to Leo DiCaprio being deemed supporting out of nowhere by SAG for The Departed), but this is amazing. He is always the best or second best part of every film, and he finally gets some love after not a single nomination leading up to this. Paul Raci gets in for the best performance of the year, which is refreshing because that type of role by an unknown is always forgotten. I had a Mark Rylance surprise, but I’m glad I had the wrong one creating the double nomination. Reactions: I took a swing with Ellen Burstyn getting in over Seyfried. I am just glad we don’t have to see Jodie Foster here for that lousy movie. This is a deeply unpredictable race. Bakalova has swept the season, but can they really give a movie with that stupid title an Oscar over Glenn Close? If she loses, she might as well just retire. 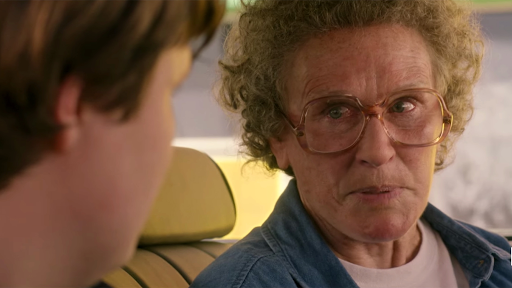 Judas and the Black Messiah

Reactions: I missed Sound of Metal because I had Mank...which I listed as a lock. I mean, they chose the right film if it was between those two, but damn that is a brutal snub. Jack Fincher had every nomination he needed, and here he misses. Ouch... 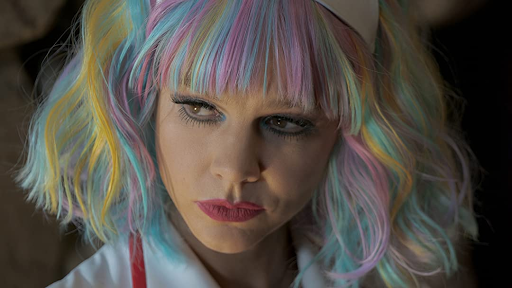 One Night in Miami

Reactions: I had Ma Rainey in against my own instincts. I knew one of the three plays was getting snubbed. The White Tiger I missed in favor of the similarly marketed The Mauritanian. I also didn’t have Borat. There are 9 writers that got nominated for that hardly scripted movie. The nominations announcement was like 30 minutes, and 15 of those minutes were reading that stupid title and all those names...twice for Story and Screenplay. Despicable. What a brutally awful choice for the Academy. 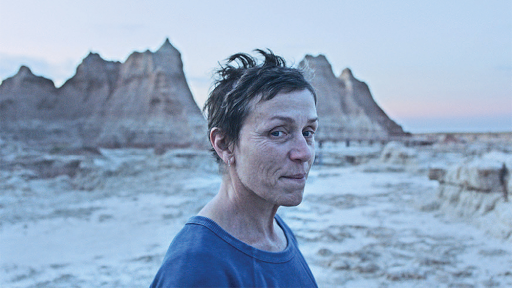 Judas and the Black Messiah

Reactions: I missed Chicago 7 and Judas in favor of Ma Rainey (my nemesis) and First Cow, just because it really needed to get in somewhere. It is the first time the NYFCC Best Picture winner was not nominated for a single Oscar.

Reactions: The Father getting in here is huge! They never nominate modern production designs, especially one as small and unflashy as that. I missed that in favor of The Personal History of David Copperfield, and I have no problem with that!

Reactions: I missed Pinocchio in favor of Ammonite. I just really thought it would show up somewhere. This is actually a pretty standard list. Not much to see here. 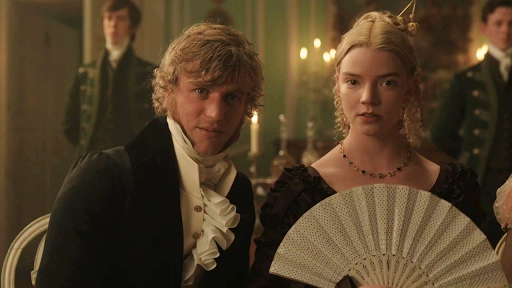 Reactions: Ugh...here we go. I only had Sound of Metal and News of the World, while predicting them to give love to their predetermined frontrunners that usually randomly show up in the sound cetegories with Promising Young Woman, Chicago 7, and Nomadland. I guess this category is not as predictable as Sound Mixing. 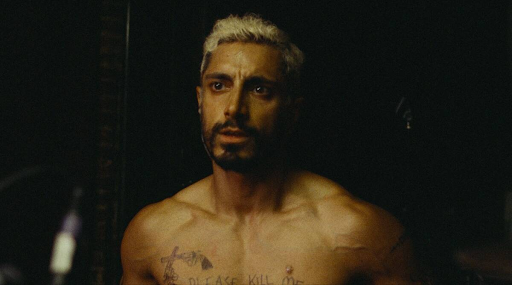 Reactions: That's 4 nominations for Zhao, if you’re keeping track. That is the first time someone has done that since the Coens in 2007, right? I missed The Father in favor of News of the World. That is a bit of a bizarre choice, but I like it. 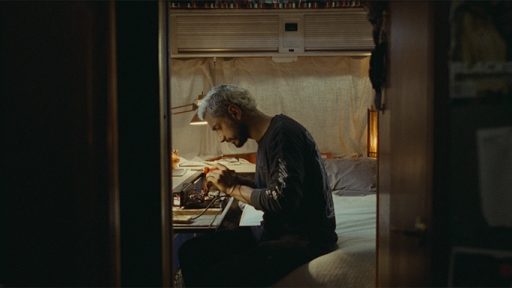 The One and Only Ivan

Reactions: ...I have literally never heard of Love and Monsters. I also missed Ivan for Mank and Welcome to Chechnya, which was supposedly a lock. Well...this is why these categories are so tough. 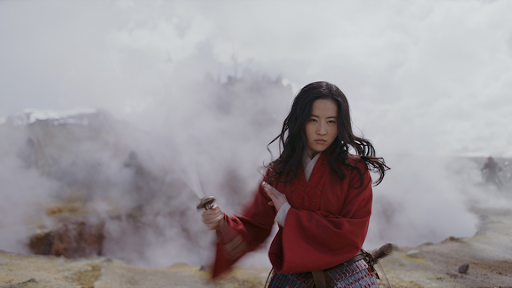 Reactions: Boom!!! I was pretty confident here. This is actually a really tough one to pick a winner for... 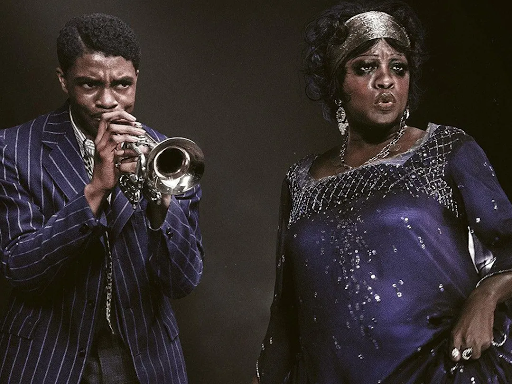 “Fight for You” - Judas and the Black Messiah

“Speak Now” - One Night in Miami

“Hear My Voice” - The Trial of the Chicago 7

Reactions: I missed that horrible Chicago 7 song in favor of the song from All In: A Fight for Democracy. There is almost always a doc in there. Oh well... 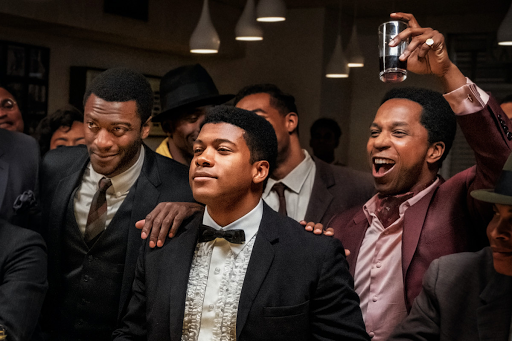 Reactions: I put in Chicago 7 instead of Da 5 Bloods. They just couldn’t completely shut it out. Chicago 7 is actually looking a lot weaker than anyone could have predicted. This is getting weird. 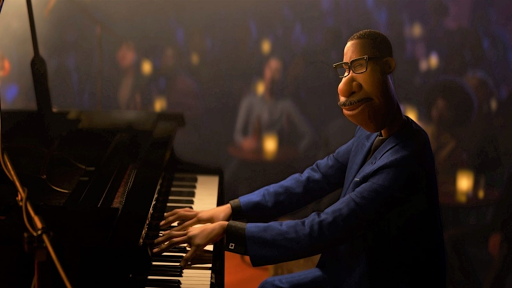 Reactions: I missed The Octopus Teacher (I’m an idiot) and Crip Camp in favor of Boys State and Welcome to Chechnya. I don’t feel too bad about this. I really like the love for The Mole Agent. I knew when it made the International Film shortlist that it had a real chance. 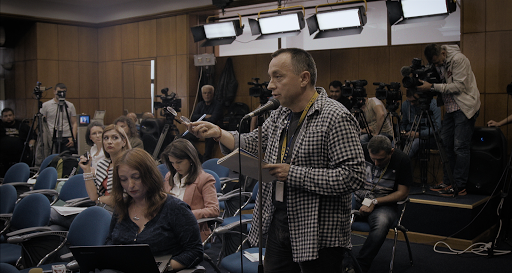 The Man Who Sold His Skin

Reactions: Ok, I only got Another Round and Quo vadis, Aida?. This is actually a really bizarre category. We have a second straight year with a double dip. The other two films I was not familiar with or thought they were real contenders from the shortlist. Interesting… I have some catching up to do.

Preliminary prediction: Another Round

A Shaun the Sheep Movie: Farmageddon

Reactions: I missed Shaun the Sheep in favor of The Croods: A New Age. I don’t feel bad about that. I picked the wrong sequel. The Academy seems to always have a stop motion in there. I should have seen that coming. 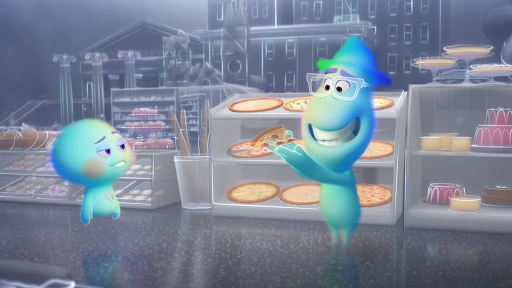 I actually improved! With the craziness that has been this Oscar season, I actually moved up form the marks I always seem to be at. I did really well in the middle categories, which is rare. I like it!

7. A Sun for Best International Feature

IF THERE WERE 5 NOMINEES...

5. Judas and the Black Messiah

9. One Night in Miami